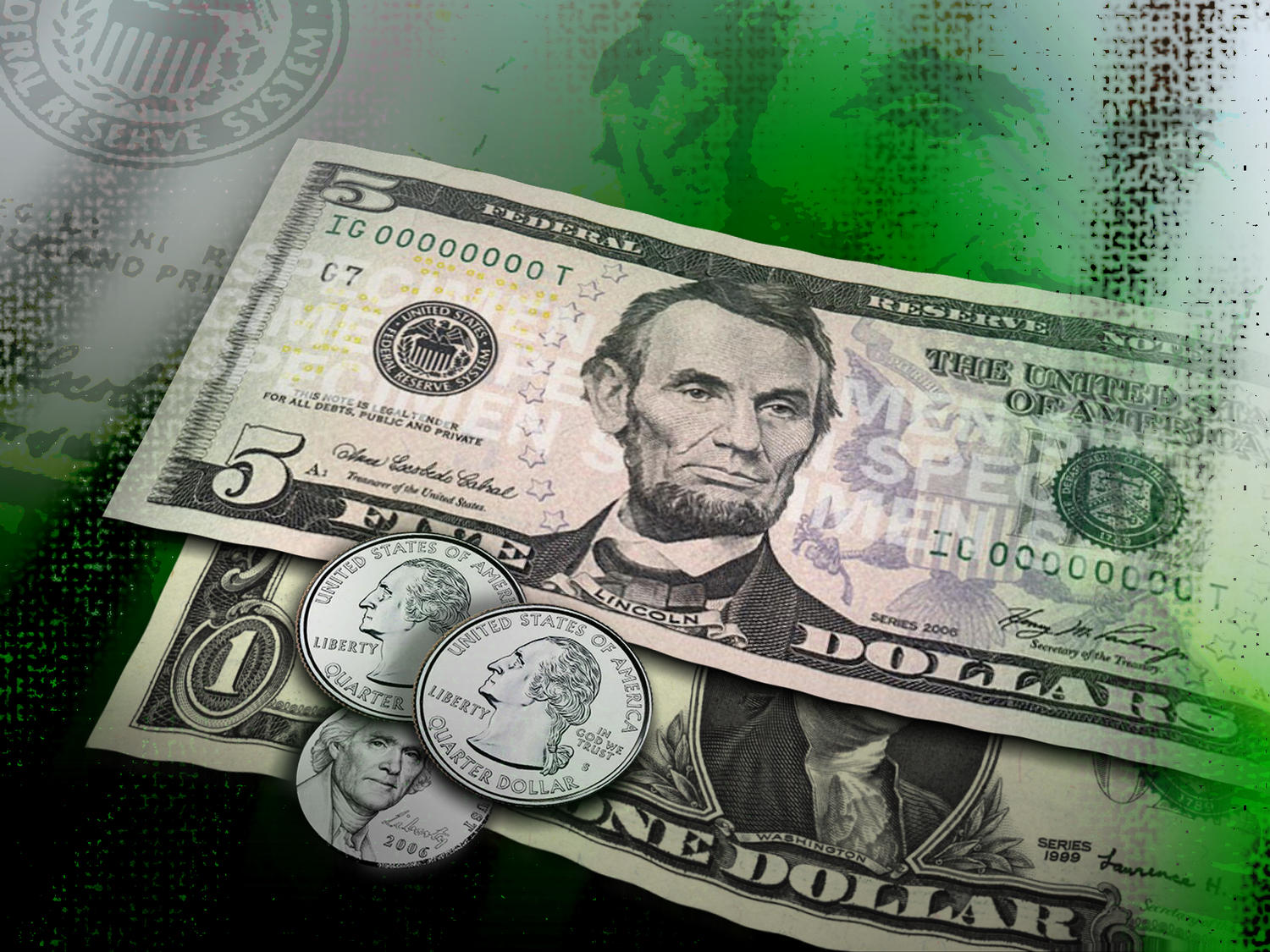 The nonpartisan budget office's estimate could be used as ammunition by Republicans, who largely oppose the measure because they say it would drive up business costs.

But it could also be beneficial to Democrats because the private sector spent $5.4 trillion on wages in 2012, according to the most recent data from the federal Bureau of Labor Statistics. That means the increased pay would boost employers' wage costs by just 0.003 percent, or about one-third of a penny for every dollar spent on salaries.

President Obama has already given several speeches promoting a minimum wage increase and signed an executive order to raise it for federal contract workers. Senate Democrats have followed suit, making the election-year issue one of the major pieces of their planned legislative agenda (developed in concert with the Democratic Senatorial Campaign Committee), which also includes a focus on ensuring women receive equal pay for equal work, closing tax loopholes, and making college more affordable.

The Senate is expected to begin debating the measure when lawmakers return from a spring recess in two weeks. Republicans seem likely to muster enough votes to block it, and there is no evidence yet that Democrats are willing to broker a compromise.

The minimum wage is currently $7.25 hourly. The bill by Sen. Tom Harkin, D-Iowa, would increase the minimum in three steps, reaching $10.10 two-and-a-half years after the bill becomes law.

The budget office also estimated that the measure would force state and local governments to pay workers $1 billion more in 2017 than they would otherwise be required. Those governments paid $840 billion in salaries in 2012, according to the Bureau of Labor Statistics.

The federal government would incur just $2 million in added wage costs for the entire decade ending in 2024. That's because it has fewer than 4,000 workers earning less than $10.10 hourly, the budget office said.

The federal government spent $207 billion in wages in 2012, according to the labor statistics bureau.

But the Democratic bill would cost the government $5 billion in lost revenue over the coming decade. In an effort to win votes from moderate Democrats and perhaps Republicans, Harkin's measure would give bigger tax breaks to some smaller businesses that purchase equipment over the next three years.

In February, the budget office estimated that the Democratic bill would mean $31 billion in higher earnings for low-paid workers in 2016.

That figure was higher in part because it included workers not directly covered by the minimum wage law and others earning over $10.10 who analysts believed would get raises as employers adjust their pay scales upward.

Whether the measure would prove to be a job killer has become one of the most hotly contested issues in the debate over raising the federal minimum wage. The budget office has also estimated that the measure would raise earnings for about 16.5 million workers earning under $10.10, but cost about 500,000 others their jobs as employers adjust to higher costs.

Thirteen states kicked off 2014 by boosting their own baseline pay, through measures including an overall jump in what employers must shell out and inflation-tied increases.

With two months of employment data now available, there's evidence that a higher baseline wage doesn't lead to job losses. Most of the states that raised their minimum wages actually posted gains in their employment levels, according to an analysis from the Center for Economic and Policy Research.

Their findings? The 13 states with higher baseline wages saw a 0.28 percent average increase in employment, compared with "essentially zero" for those that kept their wages unchanged.

"Not only do we fail to find any evidence that minimum wage increases hurt state employment, we actually find the opposite. This exercise is far from definitive, but there is no obvious sign that a higher minimum wage is a 'job killer,'" wrote director of domestic policy Nicole Woo and domestic program intern Jeffrey Gianattasio.