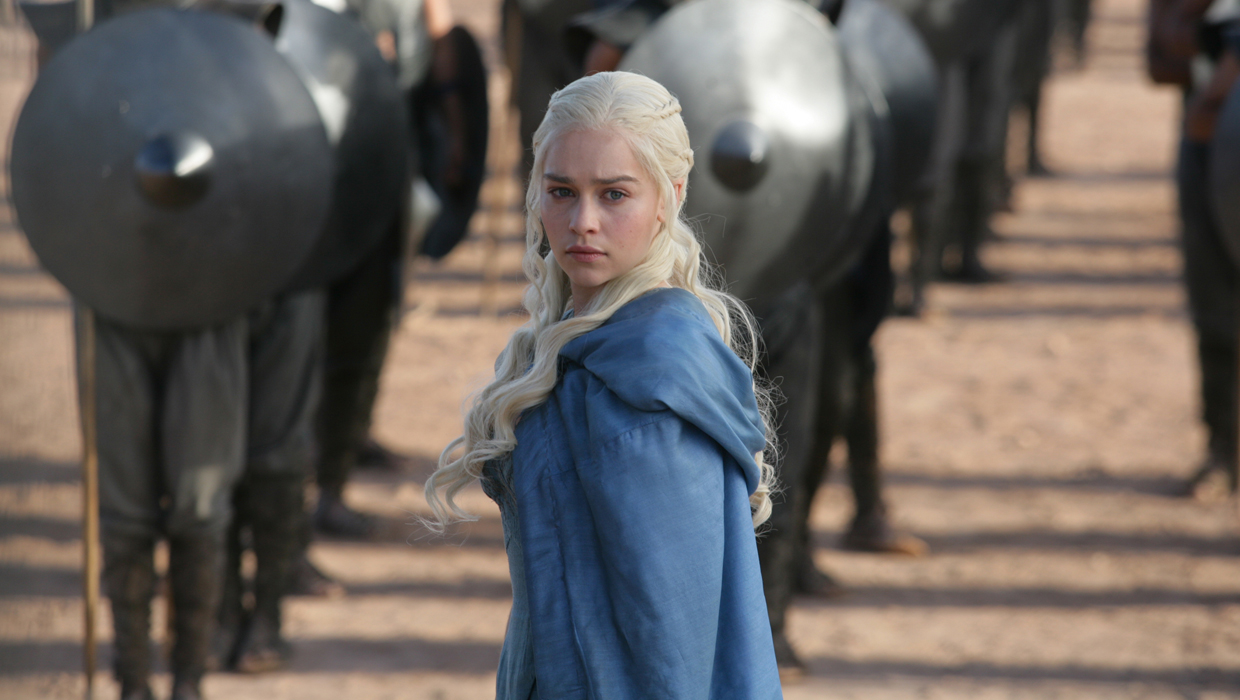 "Game of Thrones" has the dubious honor of being the most illegally downloaded television series of 2013.

The HBO drama has topped TorrentFreak's annual list of most pirated TV shows for the second year in a row.

According to the website, the "Thrones" third season finale was illegally downloaded 5.9 million times via BitTorrent.

After the show topped 2012's most-pirated list, execs seemed to take the "honor" in stride -- HBO programming president Michael Lombardo told Entertainment Weekly earlier this year that it's "a compliment of sorts," while Jeff Bewkes, CEO of Time Warner (which owns HBO), said the piracy leads to more paid subscriptions and is "better than an Emmy."

However, other entertainment execs are less enthusiastic about the supposed benefits of video piracy. Gale Anne Hurd, executive producer of "The Walking Dead," told Variety, "There's a mistaken belief by many of my peers that piracy is somehow good, that viewers will develop a habit to pay for it."

AMC's "Breaking Bad" came in second on this year's list with an estimated 4.2 million illegal downloads, while "The Walking Dead" came in third with 3.6 million. TorrentFreak says the estimated rankings are based on several sources, including download statistics reported by public BitTorrent trackers, but does not include online streaming or cyberlocker downloads.