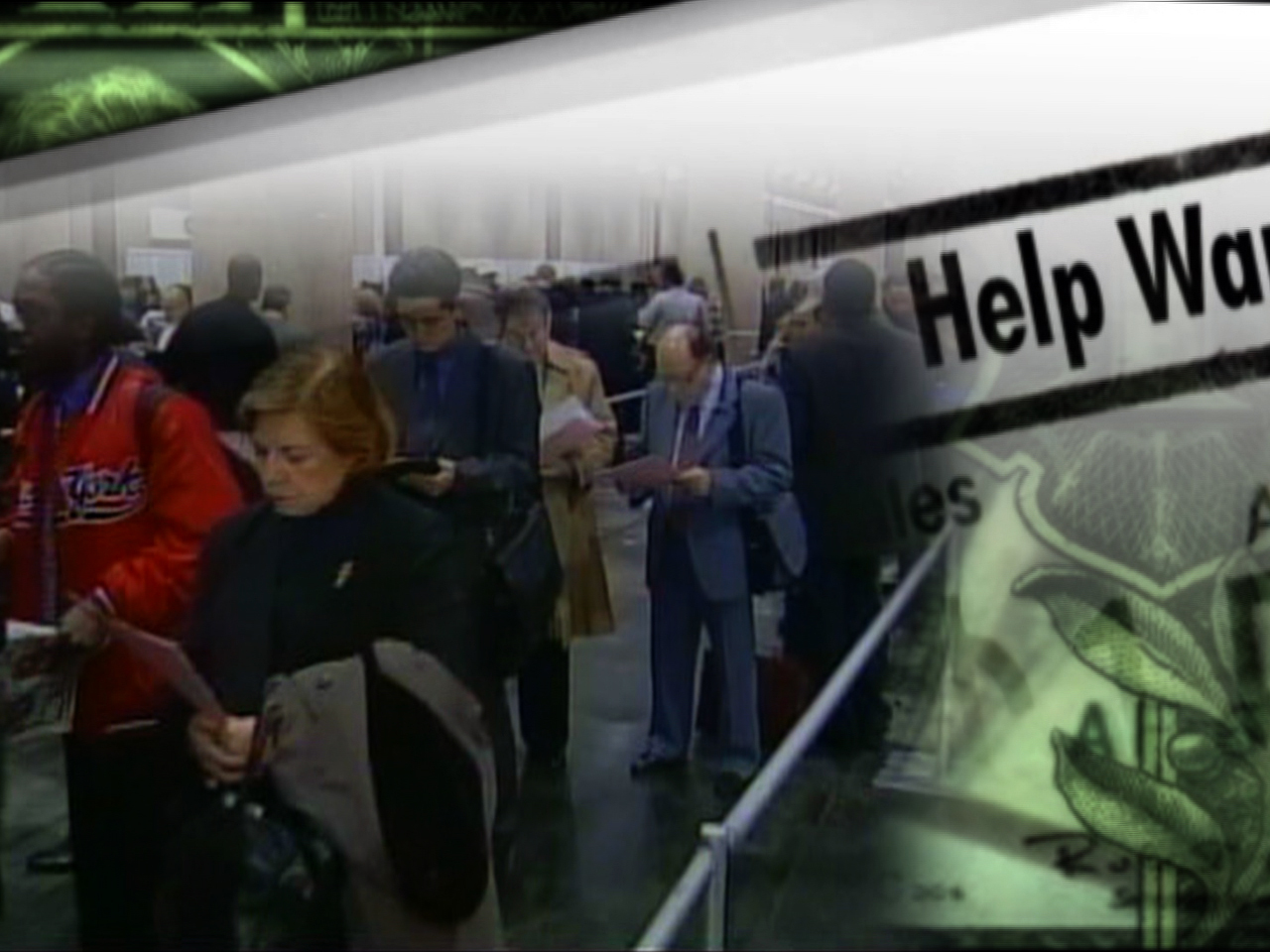 Recent readings on consumer confidence have blown past economists' expectations, and a new Gallup survey may help explain why -- 40 percent of Americans now believe the economy is growing, up from 27 percent in April and just 3 percent in 2008.

However, although the latest results "represent a major shift in economic perceptions over the last four years," says Gallup's Lydia Saad, nearly half of Americans, or 46 percent, still say the economy is in either a recession or a depression. Furthermore, an additional 13 percent say it is slowing down.

"Negative perceptions of the economy were already the dominant view in January 2008," Gallup says. "These become significantly worse in September 2008 -- after the start of the global financial crisis -- when many more Americans said the economy was in a recession or depression than merely slowing."

Since the end of 2008, fewer Americans have said the economy is slowing or in a recession or depression, while more have said they believe it is growing, according to Gallup. See the survey results, courtesy of Gallup, below:

"Americans' perceptions of the economy have been improving, but are still not positive on balance," Saad writes. "That finding has been evident in Gallup's Economic Confidence Index for some time, and is reinforced in this update of how Americans describe the current state of the economy."

Results for the USA Today/Gallup poll were based on telephone interviews conducted Feb. 16-19 with a random sample of 1,014 adults, aged 18 and older, living in all 50 U.S. states and the District of Columbia.