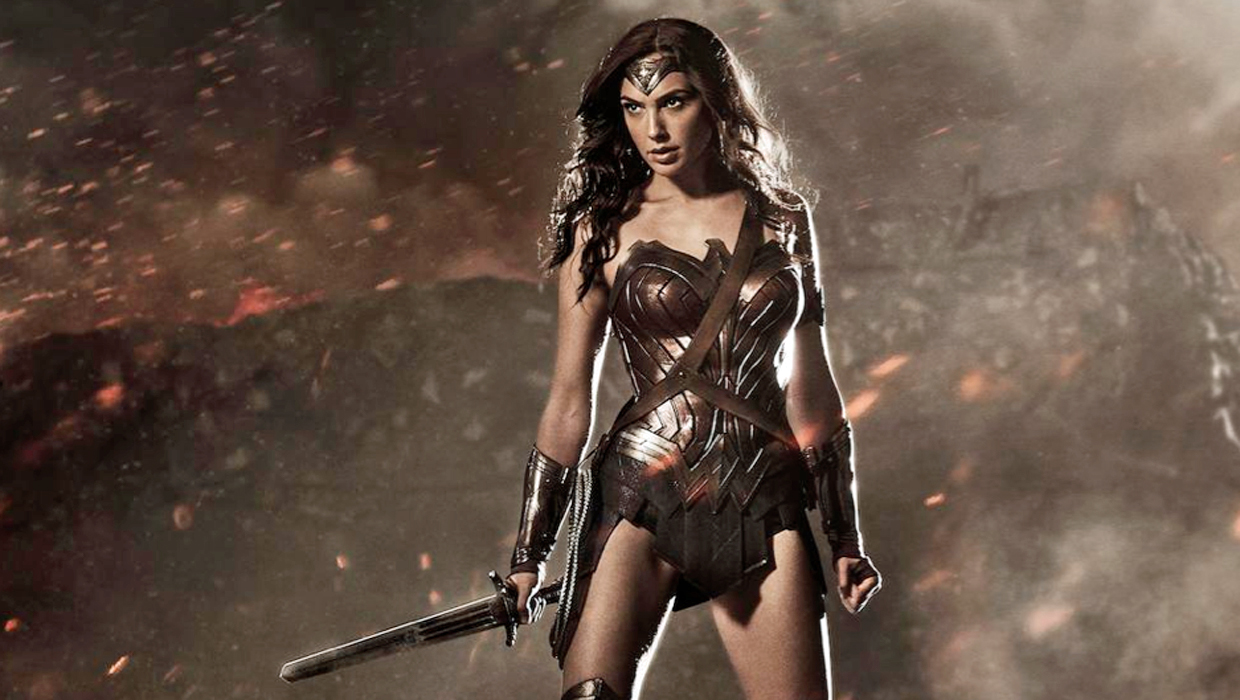 Among the many big reveals at this year's Comic-Con was what Wonder Woman will look like in "Batman v Superman: Dawn of Justice."

An image of actress Gal Gadot as the Amazonian princess was unveiled this weekend at the San Diego pop culture event.

Director Zack Snyder showed off the promotional photo Saturday on his Twitter page:

"Dawn of Justice" will mark the theatrical debut of Wonder Woman, a.k.a. Diana Prince, as well as Oscar-winner Ben Affleck in the role of Batman.

Last week, a photo was released at Comic-Con of the "Argo" star as the Caped Crusader.