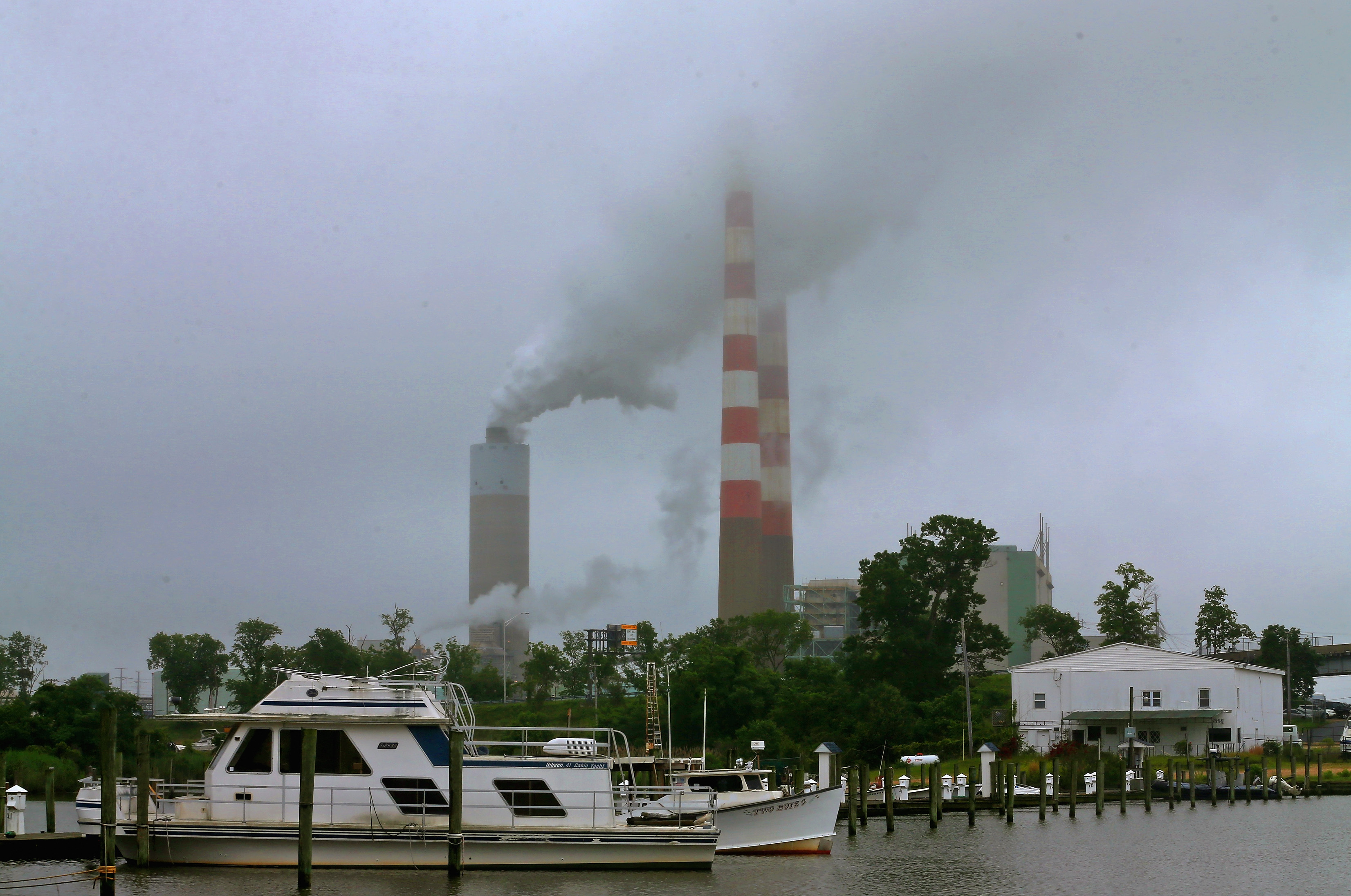 When leaders of the Group of Seven wealthy countries pledge to "decarbonize" the global economy, they're talking about a shift so dramatic that one analyst described it as a new Apollo mission.

Like putting a man on the moon, it would require overcoming major hurdles related to technology and money and the political will -- so far in short supply -- to make it happen.

Despite gains by renewable energy sources in recent years, the world is still hooked on fossil fuels that are powering our homes and businesses and fueling our cars, trucks, airplanes and ships.

The resulting release of heat-trapping carbon dioxide into the atmosphere keeps rising, primarily because of fast growth in China, India and other emerging economies. CO2 emissions from fossil fuels now exceed 30 billion tons a year, according to the International Energy Agency.

What President Barack Obama and other G-7 leaders envisioned in Germany on Monday is a world where those emissions would be phased out by the end of the century.

Above all that would entail a major shift in how the world produces electricity, about two-thirds of which comes from the burning of fossil fuels, mainly coal and gas.

Scaling up solar, wind, geothermal, nuclear, hydro-power and perhaps other renewable sources still to be developed is possible, but that requires policies, such as carbon taxes, that make them more competitive compared to coal or natural gas.

"We have to be honest: coal is a very, very cheap energy carrier. Therefore we need a carbon price," said Ottmar Edenhofer, a prominent member of the U.N.'s expert panel on climate science.

Putting a price on carbon is highly contentious politically in many countries. The U.S. Senate turned down such a proposal in 2010. Australia's current government repealed a carbon tax introduced by the previous government.

Making renewables that depend on the weather such as wind and solar power more competitive would also require technological advances, primarily how to store energy more efficiently.

Decarbonizing the transportation sector is even more complicated. There are of course already vehicles running on electricity or biofuels. But fuels made from oil still dominate and it will probably be a long time before they can be substituted at a large scale in aviation and shipping, though experiments with biofuels and even solar power are underway.

That's why many scientists and economists say demands by some environmental activists for a complete phase-out of fossil fuels are unrealistic. Instead, they say the fight against climate change will have to include efforts to capture CO2 emissions from fossil fuels and bury them deep underground where they don't affect the climate.

The U.N. climate science panel projected last year that such technologies, which already exist at a small scale, may have to be applied to achieve negative emissions in the future, because the world isn't expected to bring down its emissions fast enough in the near term. That could entail, for example, using biofuels for power generation and then capturing their emissions.

But even that is not without problems: large-scale biofuel crops could end up replacing food crops or threatening biodiversity.

The G-7 leaders didn't address in detail how to resolve all these issues. In U.N. climate talks on an envisioned pact in Paris later this year, countries have a hard time agreeing on much smaller things, like whether to renew their individual climate targets every five or 10 years.

Still, the message from the leaders of the world's most powerful developed countries is important because it's the first time they acknowledge what needs to happen to keep global temperatures from reaching dangerous levels, said Jeffrey Sachs, a Columbia University economist and U.N. special adviser.

"It does mean in practice an enormous shift from a fossil fuel-based energy system to near-zero carbon energy sources. It's a big deal," he said. "Not unlike the Apollo mission."