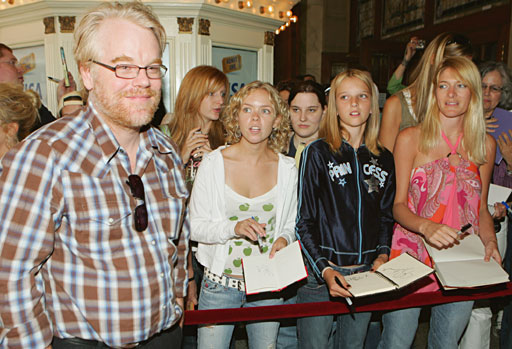 Full service brokerages are expected to lose increasing amounts of business to the upstart online brokerages, unless they move more quickly to adapt, International Data Corp. said on Tuesday.

Meanwhile, the real winners in the battle for the individual investors' trading accounts are the Web portals, like America Online (AOL) and Yahoo! (YHOO), which are benefiting from the rising costs for brokers to acquire new trading accounts.

The Framingham-based technology consultant forecast that 30 percent of individual investors will trade online in 2002, up from an estimated 8 percent this year.

In an even more dramatic telling, IDC says it expects assets managed online to balloon to $1.5 trillion in 2002, up from $324 billion today.

The growth in asset management online to date stems primarily from the ability of discount brokers, like Charles Schwab Corp. (SCH) and mutual fund giant Fidelity to bring their customers online. But, future growth in the business segment will come more from "full service brokers losing their customer base to the online people," IDC analyst Paul Johnson told CBS.MarketWatch.com.

Full service brokers have responded to the challenge differently. Merrill Lynch (MER) recently surprised the industry by announcing plans to release its coveted research on the Web for free.

"The bigger mistake is really the full service brokers resisting the Web," Johnson said. "Merrill's the easier one to pick one, but they've probably been the most creative in doing something rather than nothing."

IDC surveyed the top 10 online brokerages for its study.

But it won't be so easy for the full service laggards to hop online. Leading online brokers are paying heavily for exposure on the Web. AOL recently netted $12.5 million a year from brokers, including Ameritrade (AMTD) DLJ Direct and E-Trade (EGRP) for a two-year commitment.

"Yahoo! and some of the other key portal sights are looking for similar investments from the online brokers," Johnson said.

"If you try to understand the business odel from the point of view of the online brokers, they realize that it's becoming more expensive to acquire each new account and they believe that sites or services like AOL can deliver those accounts."

Brokerages are now facing a $200 new account acquisition rate, IDC said. The online brokerages spent over $500 million on marketing in 1998.