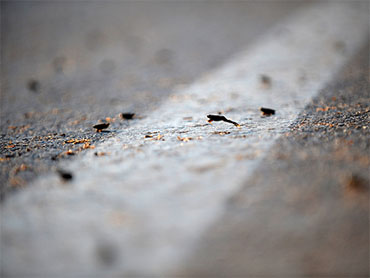 Thousands of frogs are still slowing traffic on a busy Greek highway, a day after a horde of them forced officials to close the road altogether.

Police said Thursday they were directing traffic around frogs on the Egnatia Highway about 20 kilometers outside Greece's second largest city, Thessaloniki.

The frogs, leaving a nearby lake to look for food, were expected to disrupt traffic through the weekend.

Police closed a section of the road Wednesday after three cars skidded off the road when the drivers tried to dodge the frogs. 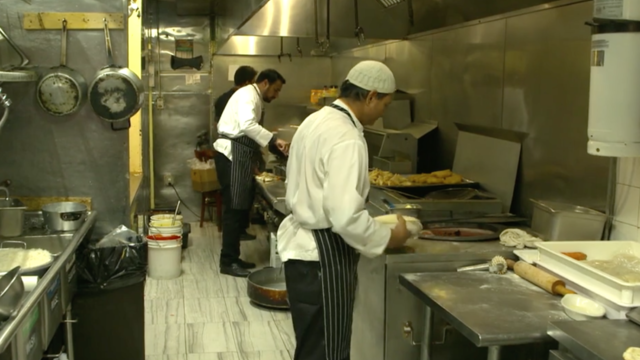 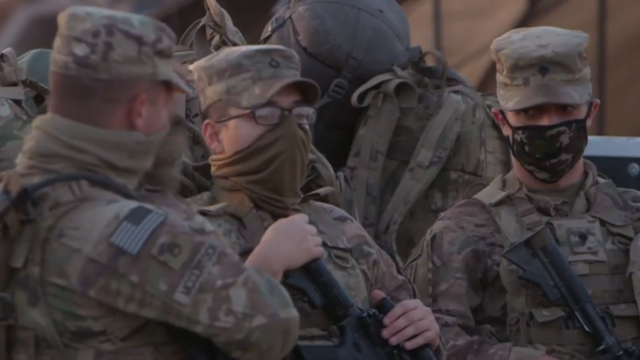