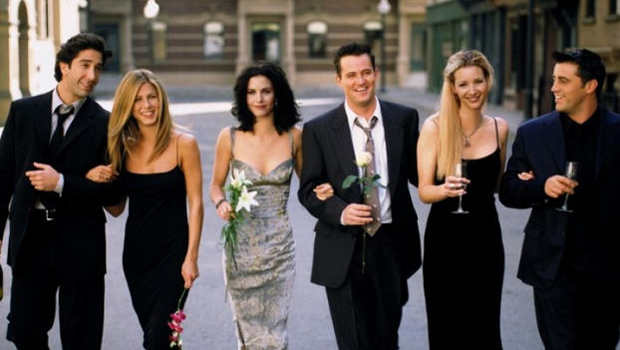 Could this news be any better for "Friends" fans?

Netflix will begin streaming all 10 seasons of the beloved comedy starting on Jan. 1, 2015, it was announced Wednesday.

The announcement included a new performance of the show's theme song by The Rembrandts.

"Friends" celebrated the 20th anniversary of its series premiere last month. A pop-up version of Central Perk is open in New York City through Oct. 18 in celebration of the milestone.