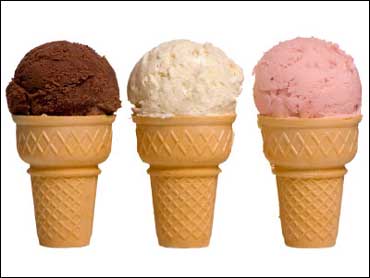 WILBRAHAM, Mass. The chief executive of the Friendly's restaurant chain has announced he is stepping down after 18 months on the job and a month after the company emerged from bankruptcy protection.

Harsha Agadi said in an email to employees Thursday that he has personal commitments that require his attention and he will remain on the Friendly's Ice Cream Corp. board of directors. Agadi was known as a restaurant turnaround specialist.

Friendly's chief operating officer James Parrish will serve as interim chief executive while a search for a permanent chief is conducted.

Friendly's, founded in 1935, filed for bankruptcy protection in October, closed 100 of its restaurants and laid off about 2,000 employees.