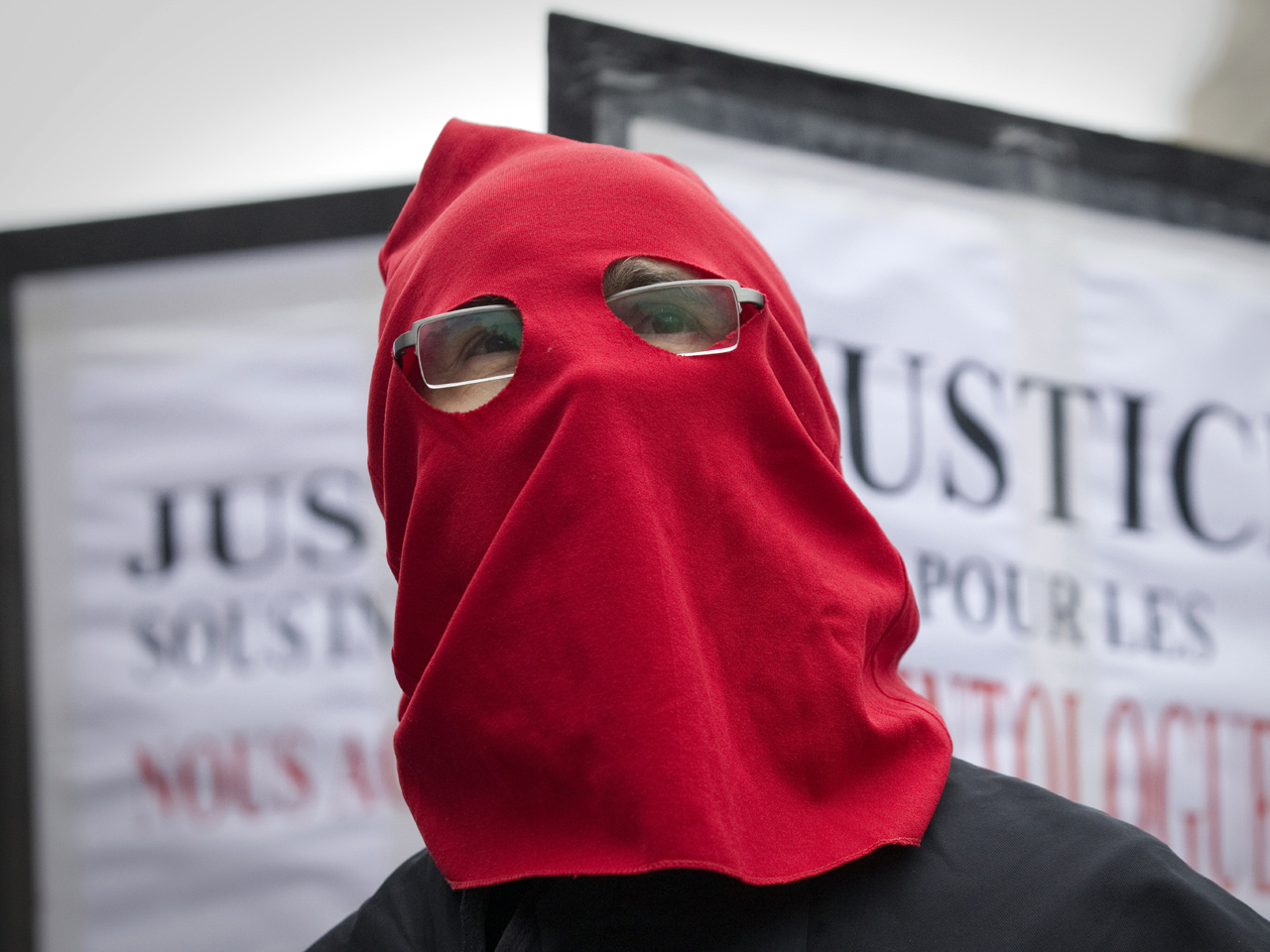 PARIS - A French appeals court on Thursday upheld the Church of Scientology's 2009 fraud conviction on charges it pressured members into paying large sums for questionable remedies.

The case began with a legal complaint by a young woman who said she took out loans and spent the equivalent of $28,000 on books, courses and "purification packages" after being recruited in 1998. When she sought reimbursement and to leave the group, its leadership refused to allow either. She was among three eventual plaintiffs.

"It's a severe defeat for the Church of Scientology, which is hit at the very heart of its organization in France," Olivier Morice, a lawyer for the National Union of Associations Defending Family and Individual Victims of Sects, told reporters after the decision.

Karin Pouw, a spokeswoman for the church in Los Angeles, denounced Thursday's decision, calling it a "miscarriage of justice."

She said the group would appeal the decision to the Court of Cassation and plans to bring a complaint to the European Court of Human Rights. Another complaint is pending with a U.N. special rapporteur.

About 50 Scientologists, holding signs saying "No to a heresy trial" and "No to justice under pressure," protested outside the Paris court hours after the decision.

Five members of the church who were convicted in the first trial were ordered to pay fines ranging from $13,144 to $39,285. Four of them were also given suspended sentences between 18 months and two years.

In the original trial, prosecutors had tried to get the group disbanded in France, but the court declined even to take the lesser step of shutting down its operations, saying that French Scientologists would have continued their activities anyway.

Pouw said Thursday that the church was continuing its missions without any restrictions.

"The environment in the court was so prejudicial that defense attorneys walked out of the proceedings in protest, refusing as a matter of conscience to participate in proceedings that had degenerated into a charade," she said by phone.

While Scientology is recognized as a religion in the U.S., Sweden and Spain, it is not considered one under French law.

Founded in 1954 by science fiction writer L. Ron Hubbard, the church teaches that technology can expand the mind and help solve problems. It claims 10 million members around the world, including celebrity devotees Tom Cruise and John Travolta.

Belgium and Germany have been criticized by the U.S. State Department for labeling Scientology as a cult or sect and enacting laws to restrict its operations. France also considers Scientology a sect.