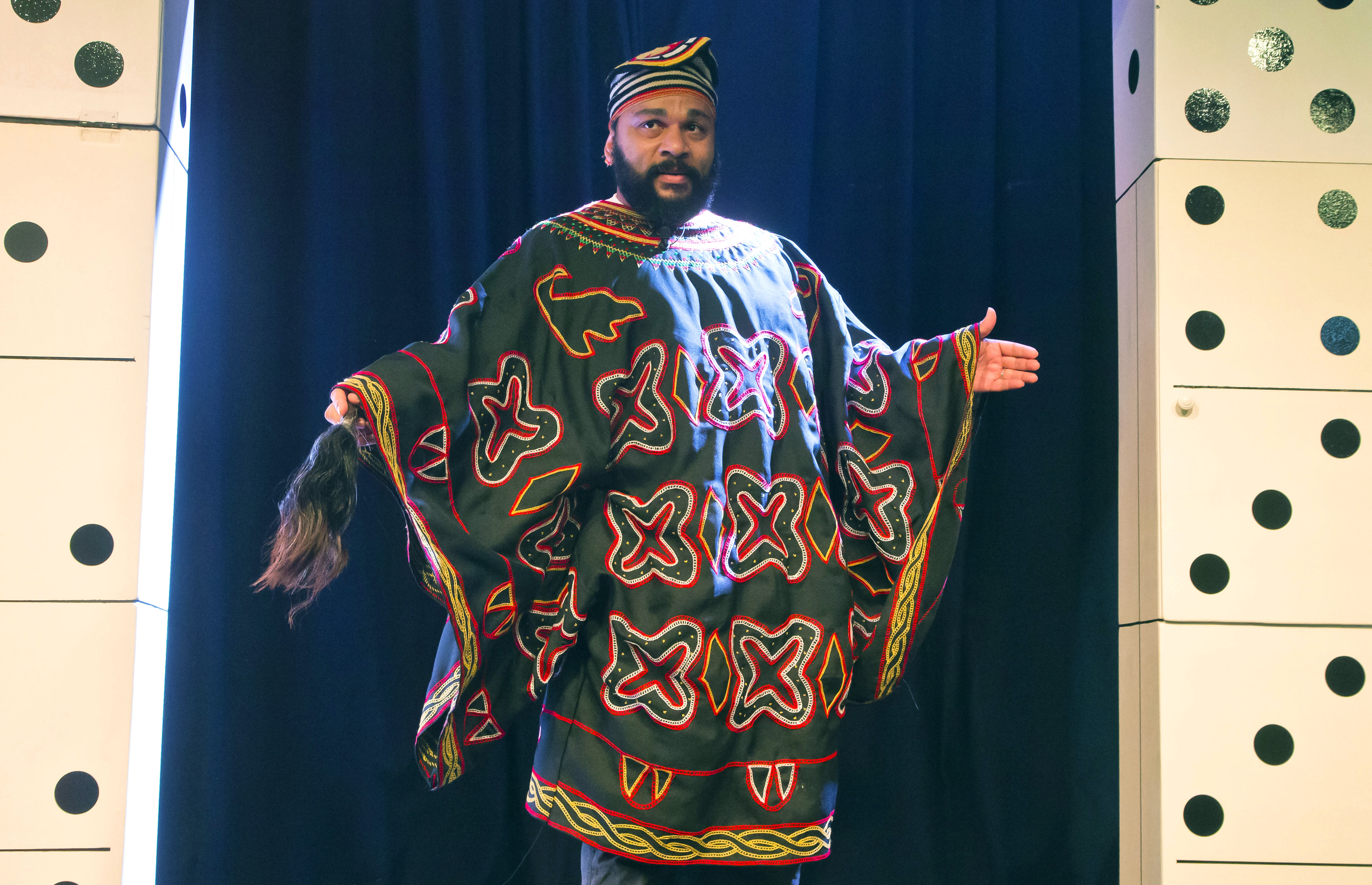 In the debate over freedom of expression, what makes one form a fundamental right and another a crime?

That question has taken on particular meaning in the week following the Paris terror attack on the satirical paper Charlie Hebdo, which has seen both an enormous rally in support of free speech and scores arrested by French authorities for hate speech and defending terrorism.

The crackdown by French authorities, including the arrest of a controversial French comedian for comments he posted on Facebook, has sparked a backlash among some free speech advocates who see "cherry picking" in the application of laws surrounding speech.

"What I would say is on occasion those laws are unevenly applied," said Karin Deutsch Karlekar, who specializes in freedom of the press at Freedom House, a nonprofit that promotes freedom, democracy and human rights. "And certain people are charged, or arrested or prosecuted under the laws and others are not."

Compared with much of the rest of the world, France has broad protections for freedom of expression, but it also has tough laws against hate speech, including Holocaust denial and anti-Semitism, as well as a law making it a crime to condone acts of terrorism.

The Associated Press reported Wednesday that 54 people had been arrested on such charges as of Wednesday, none of whom had been linked to the violent attacks of last week. Le Monde reported Thursday that nearly 70 legal proceedings had been opened for "apology and threats of terrorist attacks" since the Charlie Hebdo attack, and that five sentences had been handed down, including one for a man who had reportedly yelled in the street: "I am proud to be a Muslim, I do not like Charlie, they were right to do that."

The arrests have led to charges online and around the world that there is a double standard regarding freedom of expression and who has the right to offend.

"When you have these laws on the books that are difficult to get your hands around, these are the problems you're going to get," said Roy Gutterman, the director of the Newhouse School's Tully Center for Free Speech at Syracuse University.

"Are you going to prosecute one, and then let somebody else go? Which racial or religious epithet is worthy of prosecution and which are worthy of letting slide? It's a real slippery slope, even if the stuff is hateful and offensive."

The french comedian Dieudonné M'bala M'bala was arrested Wednesday, reportedly on suspicion of condoning terrorism for comments posted and later deleted from his Facebook page. He wrote on Sunday, following the unity rally in Paris, "tonight, as far as I'm concerned, I feel like Charlie Coulibaly."

His comment referenced the rallying cry "Je Suis Charlie" in support of the targeted paper, and Amedy Coulibaly, the gunman linked to the Charlie Hebdo attackers, who killed four hostages at a kosher grocery store last Friday.

According to the AP, he was later released and will face trial in February for justifying terrorism. Following the comedian's arrest, many took to Twitter with the hashtag #JeSuisDieudonne in opposition to what they saw as hypocrisy on the part of the French government for seemingly punishing the same free expression it celebrated following last week's massacre.

"It is quite cynical that the reaction of the French authorities is to undermine the very free speech values that Charlie Hebdo stands up for, that is satirical, irreverent and sometimes deeply offensive humor," said Thomas Hughes, the executive director of Article 19, a London-based free speech advocacy group, in an email to CBS News.

"Of course, incitement to terrorism should be criminalized but French law goes beyond that and effectively criminalizes opinions justifying terrorist acts without any likelihood or intent of such acts actually occurring. That violates international law."

M'bala M'bala is no stranger to controversy, or run-ins with French authorities over the country's anti-hate laws. The son of a Cameroonian father and French mother, he is credited with popularizing a gesture similar to the Nazi salute, and has been accused in the past of anti-Semitism and Holocaust denial. In 2014, the government pressured cities and towns to ban his performances.

At the time, Agnès Tricoire, a French expert in freedom of expression and a lawyer who represents the French League of Human Rights, opposed the government's move to prevent him from performing. She still does, she said, but while the government should not preempt him from expressing himself, it is justified in punishing him after the fact when he crosses the line from comedy into what many in France consider violent anti-Semitic rhetoric.

"This is not considered as something funny. It is considered something very violent," Tricoire said in a phone interview from Paris, adding that France has such strong laws regarding Holocaust denial and anti-Semitism because of its history during World War II, and that there are nearly an equal number of cases in France against both anti-Semitism and racism. "The standard is all kinds of racist and anti-Semitic speech is not allowed. And apology of terrorism is not allowed. So Dieudonné is not the victim."

But, she said, the current situation is complicated. M'bala M'bala's "Charlie Coulibaly" comment may have just been a "stupid provocation" rather than a criminal act. The law against condoning terrorism opens the door to inconsistent application because such comments have "various interpretations." At the same time, she said, with the threat of terrorism so present in France, the government also has a duty to protect people.

"I agree there is a double standard, but I also consider that it's very difficult to have the same position towards different kinds of speech," she said. "In France, we say we've got to examine things cas par cas - case by case."

In its opposition to M'bala M'bala's arrest, Article 19 argued such prosecutions could risk "chilling free speech," but Tricoire said that's not a risk she worries about in France.

"You don't know French people," she laughed. "They always talk."