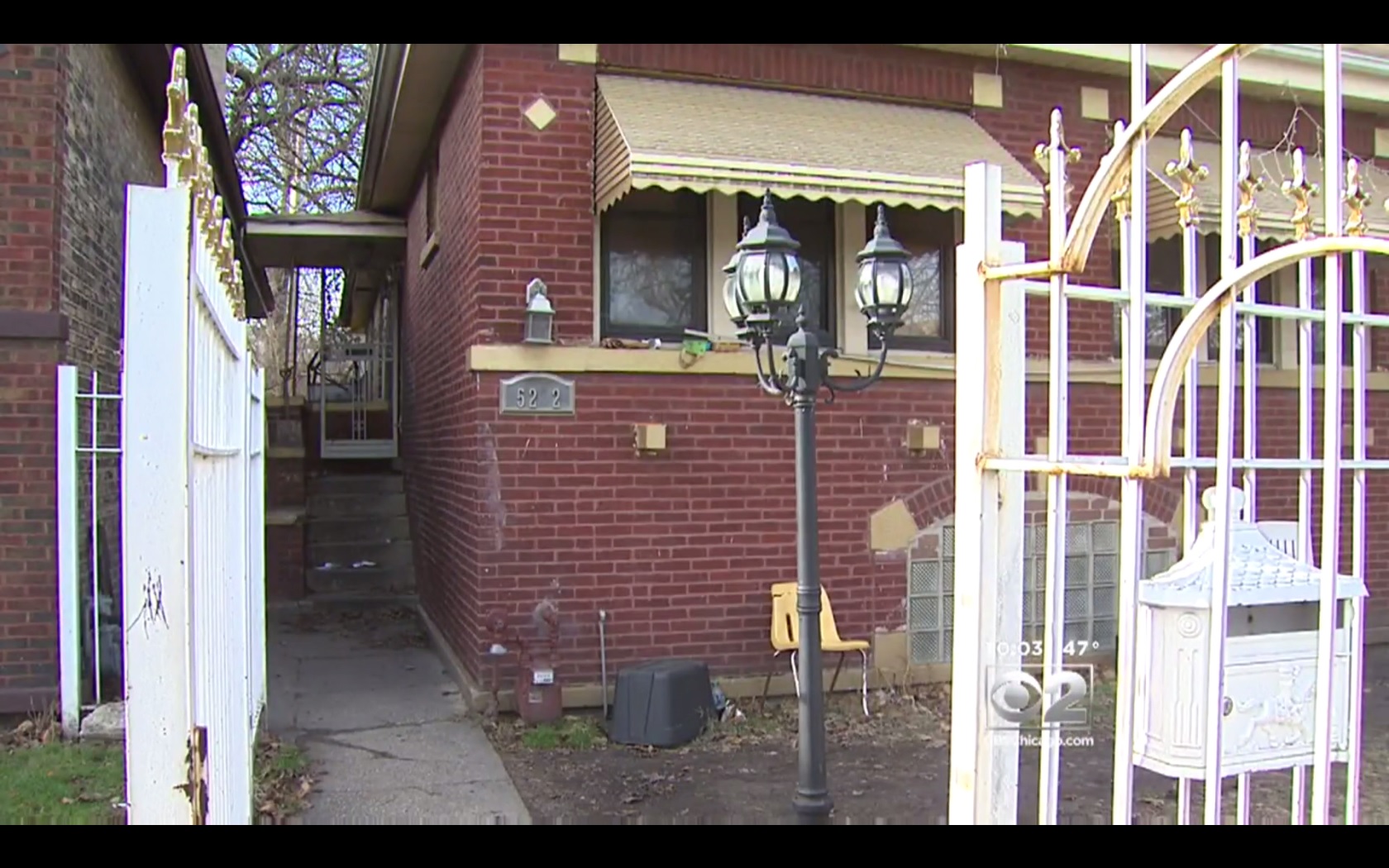 CHICAGO -- The family of a man shot and killed Sunday as he stood in his doorway says for decades he made his home open to anyone in need on his block in Chicago's Back of the Yards neighborhood.

"He opened the door for anybody," said Bryant's niece Lolita Hancock. "Why wouldn't he open the door this morning thinking it's one of his kids coming to the door? And these bastards shot him through the door for nothing."

Bryant came to Chicago from Helena, Ark., at age 18, and spent his life working construction, raising a family of nine children and living on Green Street for more than three decades.

"He raised everybody on this block, everybody stayed in his house," said Tracey Hancock, another of Bryant's niece. "If they didn't have a place to go, they could come here and he would always open his door to everybody and for somebody to come and shoot him down like a dog, it's not fair."

Now, family members mourn their loss, and wonder about what the city has become.