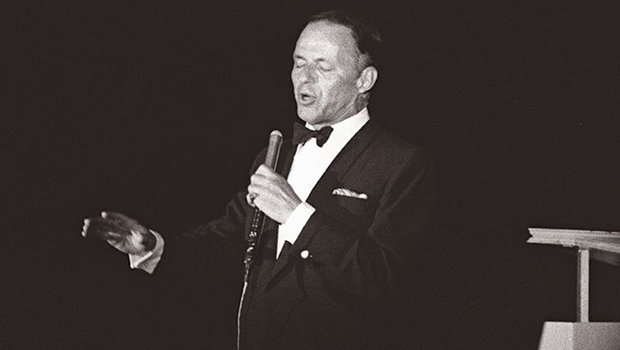 PALM SPRINGS, Calif. -- George Jacobs, who was Frank Sinatra's valet and confidant for 15 years, has died.

Jacobs' son, Snake Jagger, says his father died of natural causes in Palm Springs on Saturday night. He was 87.

Jacobs was working for Hollywood dealmaker Irving "Swifty" Lazar in 1953 when Sinatra hired and entrusted him with his personal affairs. Jacobs' 2003 book, "Mr. S: My Life with Frank Sinatra," gives an insider's look into the crooner's life, his women and his dealings with the Kennedys, the Rat Pack and the mob.

Jacobs said he was fired after the gossip columns reported about him dancing at a nightclub with Sinatra's then-wife, Mia Farrow. Despite Ol' Blue Eyes' temper tantrums, Jacobs wrote that his boss treated him well.

Jacobs was survived by four sons and two daughters.