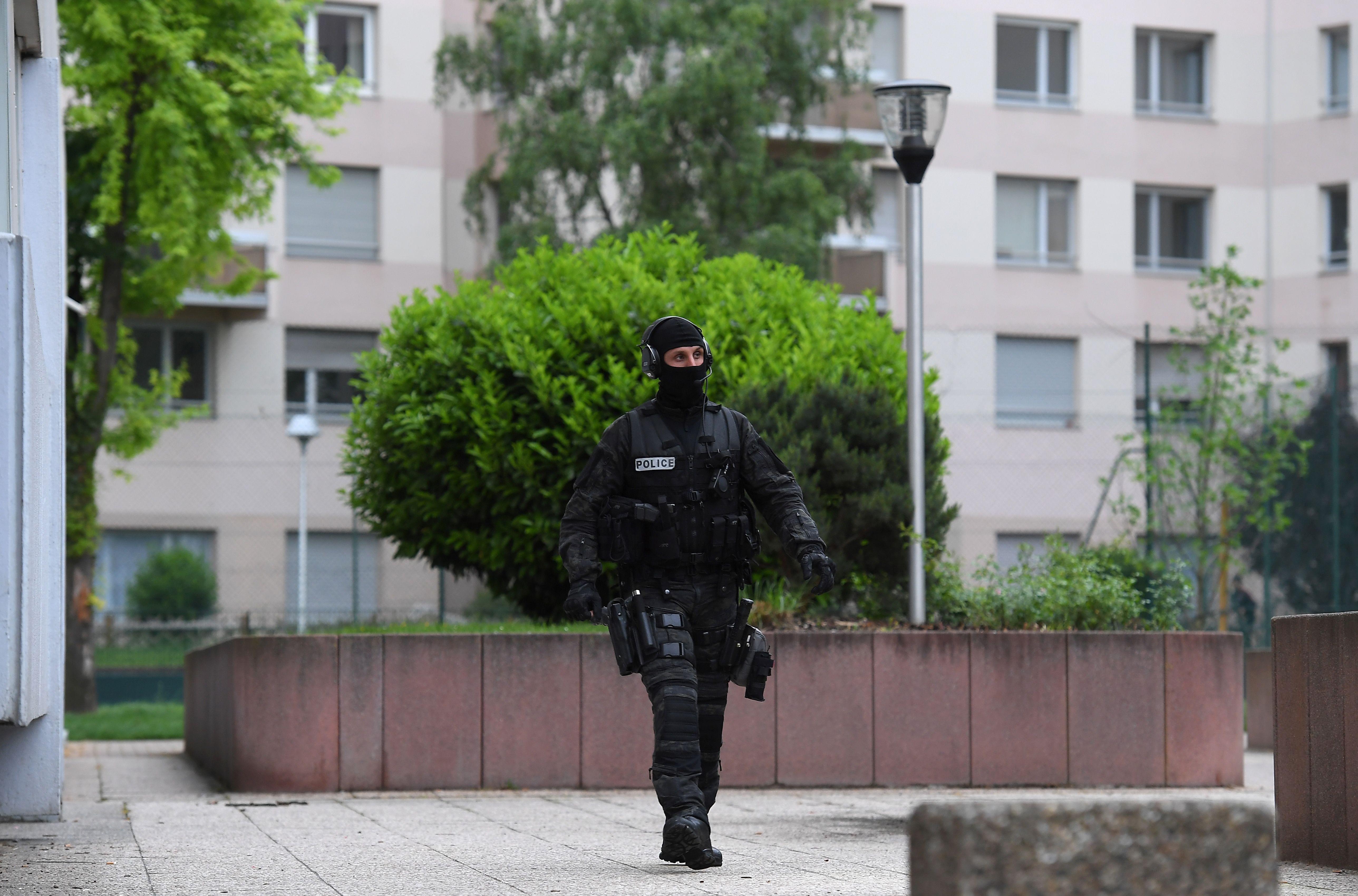 French police have thwarted two terror attacks, including one at a swingers' club, sources close to the investigations said Thursday. The prevented plots come weeks after a knifeman killed a man in Paris and as the country remains on high alert following a string of jihadist assaults since 2015 that have claimed more than 240 lives.

One suspect, a 38-year-old "radicalised convert" to Islam, was arrested in the Indre region in the center of the country.

"An improvised explosive device was found at his home and the man admitted that he wanted to use it to target a swingers' club," the source told AFP.

The man, originally from the Loiret region, was charged and taken into custody on May 17 for "associating with terrorist criminals" and "preparing an act of terrorism," a judicial source said.

Hours earlier police sources said two other men had been charged on suspicion of planning an attack in the name of the Islamic State of Iraq and Syria (ISIS) which may have targeted gay people.

Sources close to the probe said the men, described as friends aged 21 and 22, were arrested Saturday in the Seine-et-Marne region east of Paris.

"Their plan was still ill-defined at this stage, but there were elements to suggest they planned to attack homosexuals," one source added.

The two men, said to be unknown to security services, were charged on Tuesday by an anti-terrorism judge and detained.

Last month, Khamzat Azimov, a 20-year-old naturalised Frenchman of Chechen origin, killed one man and injured five others in the busy Opera district of the French capital on Saturday night before being shot dead by police. ISIS claimed the attack.

A few days after, French authorities foiled an attack being planned by an Egyptian man, while in January a man was arrested in Gard in southern France over an alleged plot.

Prime Minister Edouard Philippe told parliament in March that a total of 51 planned attacks had been thwarted since January 2015, when gunman killed 12 people after storming the offices of satirical magazine Charlie Hebdo.