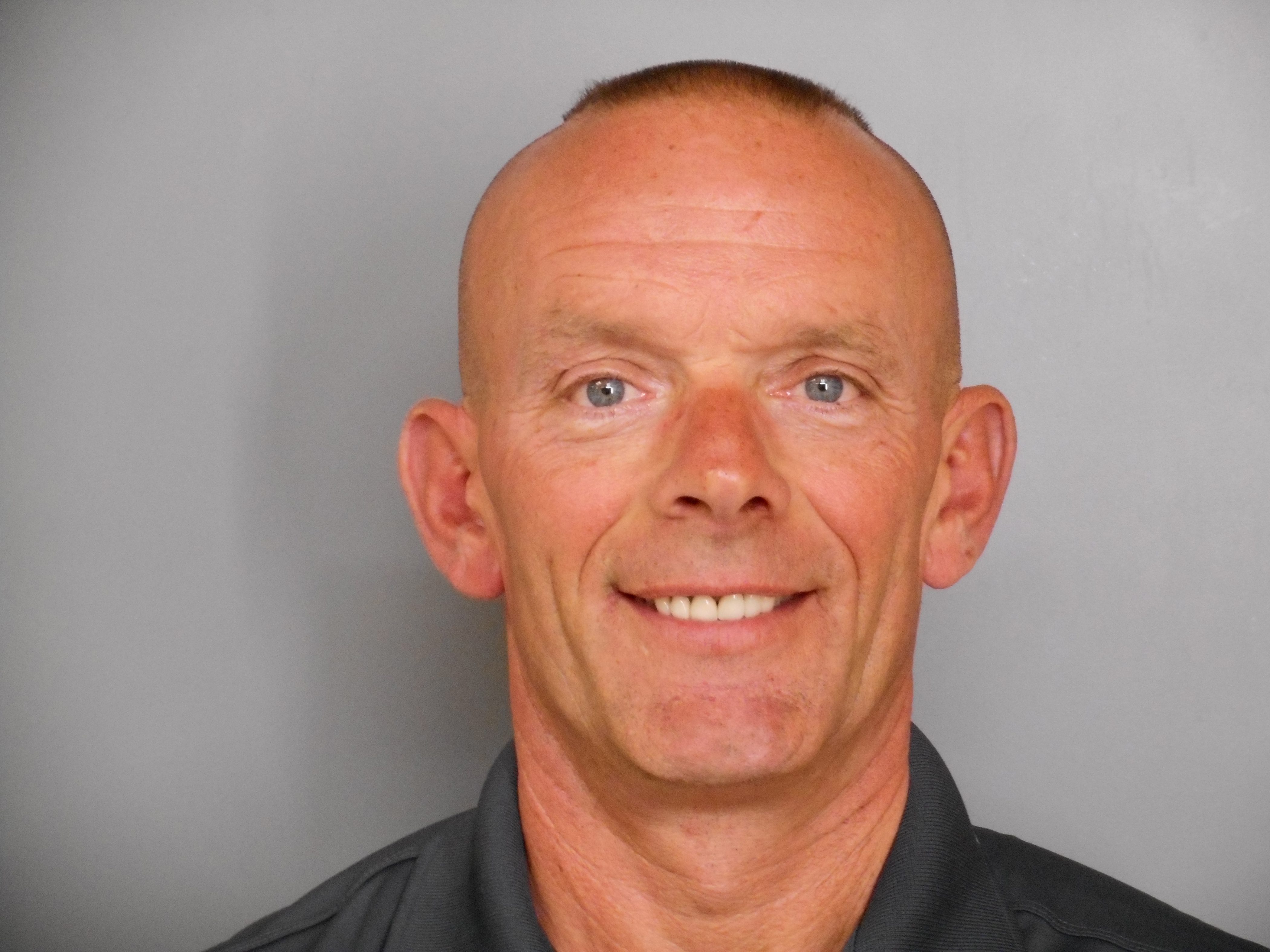 FOX LAKE, Ill. -- The northern Illinois police officer found dead last month was shot with his own weapon, but detectives were still treating it as a homicide investigation based on evidence that included signs of a struggle, the lead investigator said Thursday.

After vetting the information and concluding it wouldn't harm the investigation, authorities confirmed for the first time that Fox Lake police Lt. Charles Joseph Gliniewicz was shot with his own weapon. He was struck by two rounds, one that hit his ballistic vest with the force of a "sledgehammer" and another that pierced his upper chest, said Lake County Major Crimes Task Force Commander George Filenko.

But gunshot residue found on both his hands was inconclusive as to whether the officer fired any shots himself, according to results that came back from the Illinois State Police crime lab in the last week or two.

"The weapon could have been fired by Lt. Gliniewicz or he could have been in a close proximity of the weapon being fired," Filenko said. He refused to provide any details on what the signs of the struggle were.

Gliniewicz was found Sept. 1 after he radioed that he was pursuing three suspicious men in a remote area of the village south of the Wisconsin-Illinois state line. Police have said Gliniewicz provided only a very vague description of the three suspects - two white males and one black male, CBS Chicago reported. Despite a massive manhunt, police haven't made any arrests or identified any suspects.

Filenko said there are still no firm theories on a possible motive.

Questions have swirled around the investigation - particularly since the county coroner said he has been unable to rule the 52-year-old Gliniewicz's death a homicide, suicide or an accident.

Filenko emphasized the investigation was "strictly" being conducted as a homicide probe, though he acknowledged detectives weren't ruling anything out, including the possibility of suicide.

Investigators also revealed that nine unidentified DNA samples were found at the scene and that detectives working to identify the source of that material have taken more than 100 samples from anyone who might have had contact with the officer, including from police who were close to the scene, Filenko said.

Filenko said additional DNA swabs were being collected Thursday, and 30 to 40 samples were being sent to the Illinois State Police crime lab for comparison, CBS Chicago reported.

Investigators returned to the scene to recreate possible escape routes, including hunting trails, Filenko said in a newspaper interview a day earlier.

Investigators believe Gliniewicz was in the area because the village recently purchased the property and there had been reports of vandalism and trespassing.