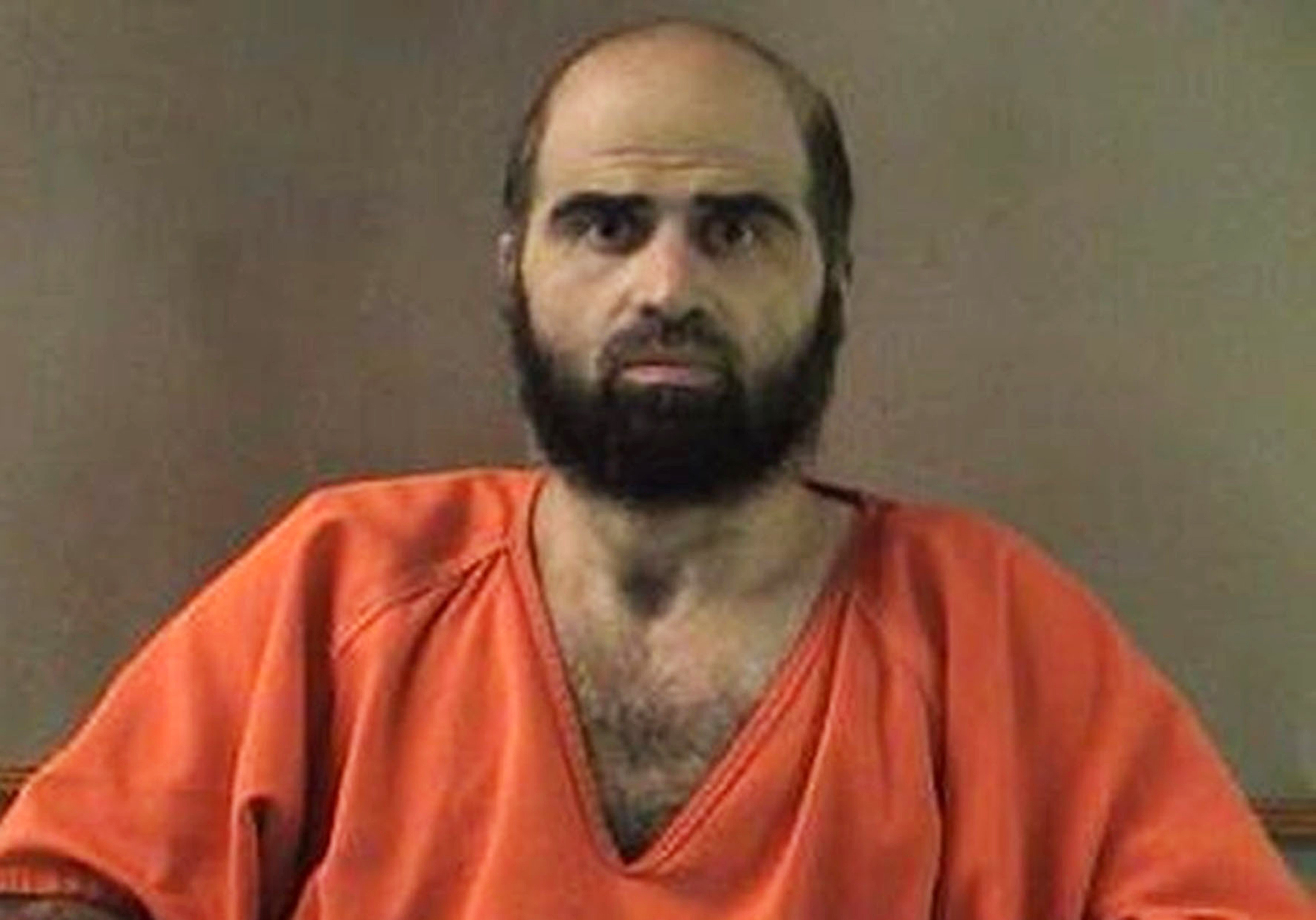 DALLAS -- The former Army psychiatrist who killed 13 people at Fort Hood made several requests of the Texas jail where he was held before he stood trial, including one for a copy of the Bible and another for the name of the company that made the cheese in his sandwiches.

Nidal Hasan was held at the Bell County Jail for nearly 4 years before his August court-martial for the 2009 attack at the Army post. Hasan was convicted and sentenced to death.

Hasan filed 21 requests with the jail while awaiting trial, KXAS-TV in Dallas reported.

In April, Hasan asked: "Please tell me the name of the company that produces the white cheese on my sandwiches; also the type of cheese i.e. mozzarella."

Hasan is a Muslim who insisted on keeping a beard during his trial as an expression of his faith. John Galligan, his civil attorney, told the television station that Hasan was likely concerned about whether his food was being prepared according to Islamic dietary standards.

Hasan also asked the jail for a copy of the Bible and added, "Please send a knowledgeable person to answer my difficult questions as well as a paperback copy for my personal use."

Galligan and one of Hasan's military lawyers, Lt. Col. Kris Poppe, said they thought Hasan was studying the Bible from an Islamic perspective.

Hasan also wanted a clock to track his daily prayer times as a Muslim.

The costs of jailing Hasan included a guard to watch him at least 12 hours a day and daily helicopter rides from the jail to the Fort Hood courthouse during his trial.

Galligan has accused the Army of "overkill" in trying and convicting Hasan, who is now on military death row at Fort Leavenworth, Kansas.

"I mean, it's just a bunch of overkill," Galligan said. "Overreach. Unnecessary funds that were spent."

Hasan described himself at trial as a soldier who "switched sides" in a supposed war between America and Islam. Government lawyers also said Hasan did not want to go on an impending deployment to Afghanistan.