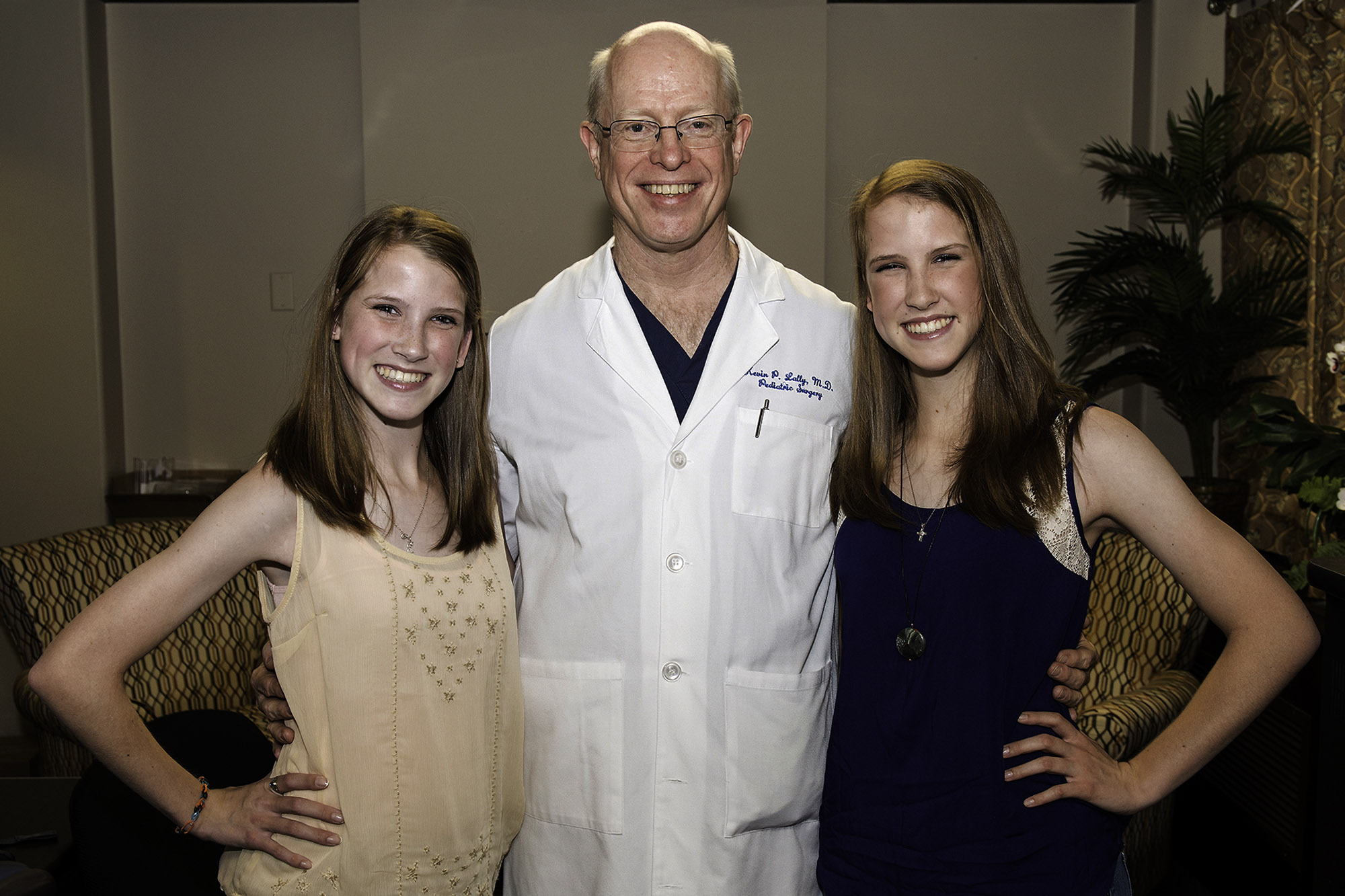 HOUSTON -- For a set of Texas twins, being joined at the hip is not just a cliche - that was basically the first 10 months of their life.

On Tuesday, Emily and Caitlin Copeland, who were born conjoined at the liver, are celebrating their 18th birthday by enjoying the success of a separation surgery that has allowed them to lead normal lives and graduate as co-valedictorians from Lutheran High North in Houston.

"I think for anyone it's exciting to get to 18, but in particular for us I think it's just a really big blessing that we got to 18, considering what could have happened," Caitlin said.

Crystal Copeland, the twins' mother, nods. She will never forget the day she learned she was pregnant with conjoined twins, a phenomenon that occurs once in every 200,000 live births. Between 40 percent and 60 percent are stillborn, and some 35 percent survive one day.

And in late 1996, surgery and imaging were not as advanced.

"At the time, if you Googled conjoined twins all you got was circus acts and babies that died," Copeland said.

It was a Friday when Copeland first spoke to Dr. Kevin Lally, surgeon in chief at Children's Memorial Hermann Hospital in Houston. He promised to provide an honest assessment of the chances for survival.

The babies were kicking. Copeland had seen them in an ultrasound. To her, they were alive and well. That weekend, she said, was the hardest in her life.

On Monday, the Copelands got the best news they could have hoped for.

"They were joined at the liver, not at the heart, which would have been, you know, fatal," Copeland said. "He thought there were good opportunities for separation where they would both be able to live basically normal lives," she added.

The complications after the twins were born were worrisome. One was born with a blocked intestine, and surgery had to be conducted when they were just 2 days old. Lally wanted to separate them at that point, but when the surgery began doctors discovered they were not only conjoined at the liver but the organs were discharging through only one twin. So doctors decided to wait for them to get bigger for the separation surgery.

Meanwhile, Copeland watched Caitlin, bigger and chubbier than Emily, try to roll over on her sister, who would scream, arms flailing to the sides. Then Caitlin got on all fours and tried to crawl, but Emily was too heavy for her to drag.

Faced now with two smiling teenagers, rather than screaming toddlers who had to raise their shirts so he could inspect their scars, Lally smiles.

"You don't always see the long-term results of what we do, and it's nice when you get to see a good one," he said