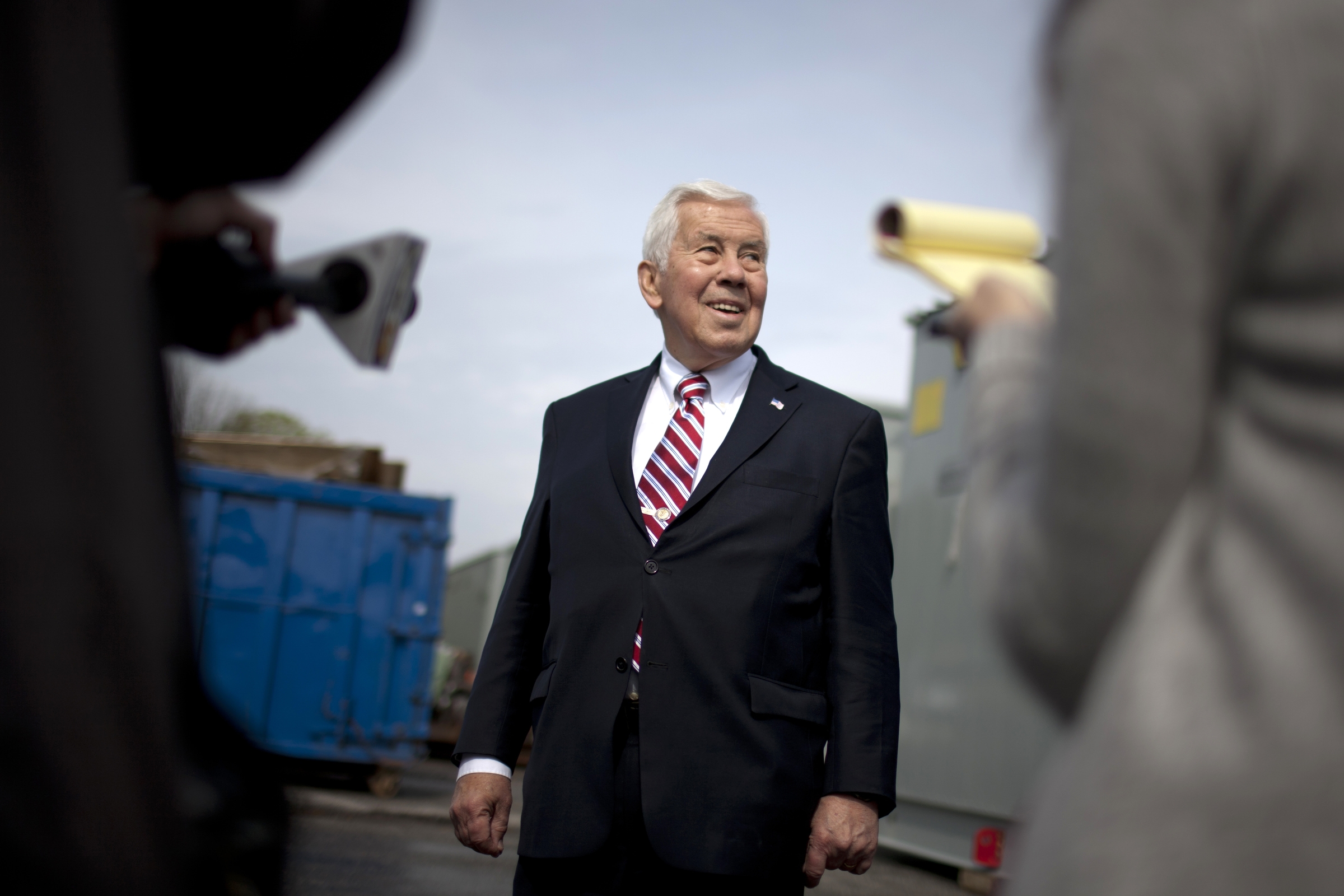 Former Sen. Richard Lugar is being knighted on orders from the Queen of England, joining a select list of Americans to receive the distinction.

The Indiana Republican, who this year left the Senate after serving 36 years, will receive the rank of honorary Knight Commander of the Most Excellent Order of the British Empire during a ceremony at the British Embassy in Washington on Tuesday. The British Ambassador, Sir Peter Westmacott, is set to preside.

Since leaving the Senate, Lugar has taken on various roles, including leading the Richard G. Lugar Institute for Diplomacy and Congress with the German Marshall Fund. He also serves as a distinguished scholar and professor at the Indiana University School of Global and International Studies.

Lugar said he is deeply honored to be knighted. "I will focus my service on solving our most serious challenges in a spirit of cooperation between our countries," he said in a statement Monday.

He said he was first inspired by Queen Elizabeth's leadership "when she received me as the young Rhodes Scholar in London, 58 years ago and asked me about Indiana."

Lugar's studies at Oxford University were his first outside of the United States. He went on to become one of the Senate's foremost foreign policy experts, focusing much of his work on nuclear proliferation issues and relations with Europe. Along with former Sen. Sam Nunn, D-Ga., Lugar crafted legislation that helped eliminate nuclear warheads in the former Soviet Union.

Lugar will not be known as "sir" Lugar - only royal subjects can carry that title. But few Americans have received honorary knighthood, including Presidents Dwight Eisenhower, Ronald Reagan and George H.W. Bush.

Lugar was defeated in a Republican primary in 2012, finishing his sixth term in office early this year. Democratic Sen. Joe Donnelly won the race to replace him.