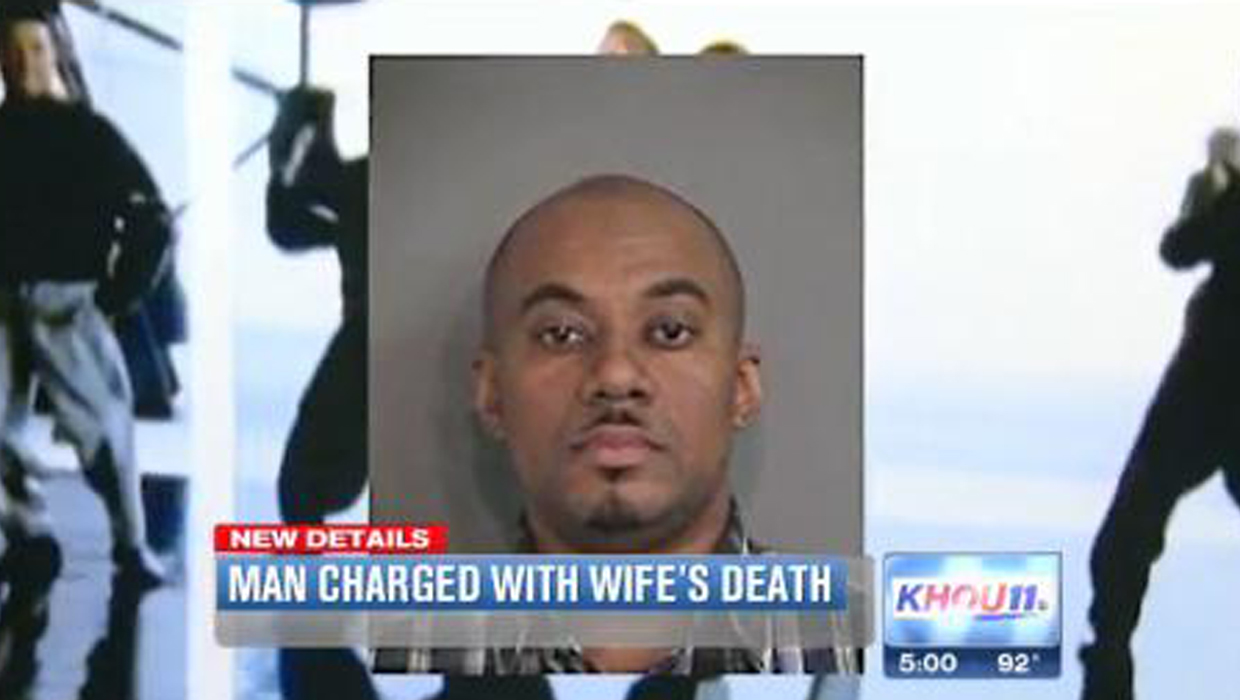 HOUSTON - A former member of the 1990s R&B group Hi-Five has been arrested and charged with murder in the stabbing death of his wife in Houston.

Police say 40-year-old Russell Neal walked into a sheriff's office on Wednesday and told authorities his wife was dead at their home. Police say he was arrested and made no further comment.

Court records show he remained jailed Friday on a $100,000 bond on a murder complaint. He's scheduled to appear in court Monday. Records don't list an attorney.

KSFM, a radio affiliate of CBS, reports the couple's two children - ages 3 and 4 - are currently in the custody of the suspect's mother.

"They seemed like a happy couple," Raymond Batiste, a neighbor, told CBS affiliate KHOU. "All of a sudden... it's a shock."

Bronx Most Wanted Entertainment, a group that currently represents Hi-Five, released a statement saying Neal is a former member and isn't part an upcoming recording project.

The group's hits include, "I Like the Way (The Kissing Game)."