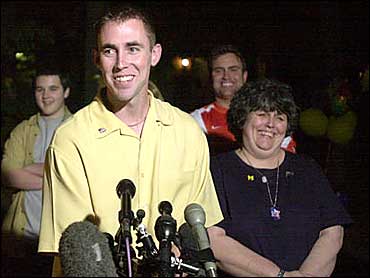 After spending the last several days at his home base in Fort Hood, Texas, former prisoner of war Ronald Young returned to his real hometown in Lithia Springs, Georgia, for a little R & R, reports The Early Show national correspondent Jon Frankel.

Since Ron Young was shot down, he has lost 20 pounds. So during this 30-day leave from the Army he plans to gain back some of that weight and catch up on some much needed rest. And he will be doing it all in the home that he grew up in.

"I'm so happy to be home back in Atlanta. I love Atlanta," Officer Young said.

"You don't know what runs through somebody's head when they think that they'll never see the people they love the most in life again, ever," he said.

It was a real possibility. Young and Chief Warrant Officer David Williams were shot down in their Apache helicopter. Captured by the enemy, they were paraded on Iraqi TV as prized possessions.

Officer Young said, "When the shelling got pretty intense, when it really scares you, you can't help but think this may be it."

After more than three weeks in capitivity, Young, Williams and five other POWs were rescued by the Marines.

"I think that only people who've been through something like this can know what someone would go through," he said.

Since his pajama run - the rush to safety in POW garb - Young has been on the fast track to get back onto U.S. soil and into his parents arms.

His mom Kaye Young said, "When we met that night at the airport, he was holding me and I was holding him. It was the most emotional experience of my life."

Ronald Young Sr. adds, "That was like the piece of steak on my plate and everything since then has been gravy."

At Fort Hood, Young got a welcome home from his comrades and the president of the United States, all memories to carry home with him.

About the president, Young said at the airport, "I think he's a morally courageous person and people like that, you follow to the end of the earth."

Young had another welcoming throng when he arrived at his hometown airport.

Now, he will take time to appreciate family, fishing and some sun.

Young said, "Make it down to the beach. Y'all can ask me why I want to go the beach after being over in the sand so long. It's better when you have the water," and then he laughed. 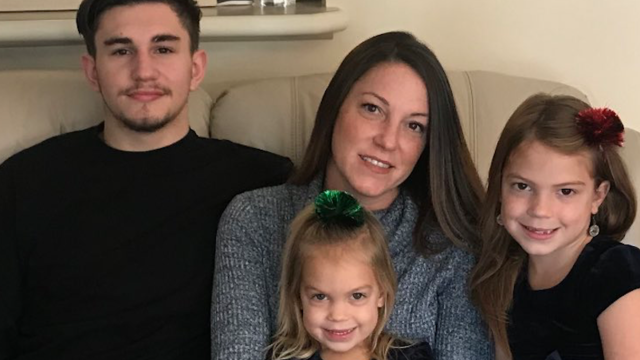 "I think they've shut their phones off," says one laid-off worker of trying to reach her state's employment office. 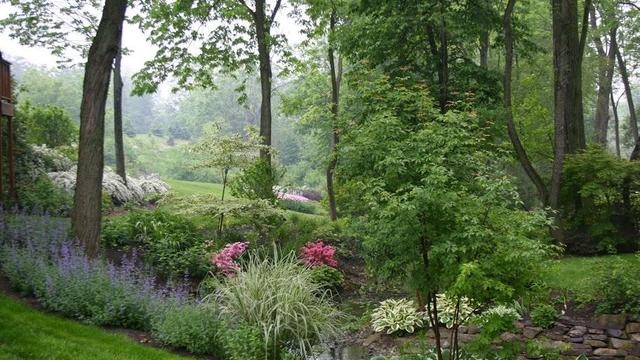 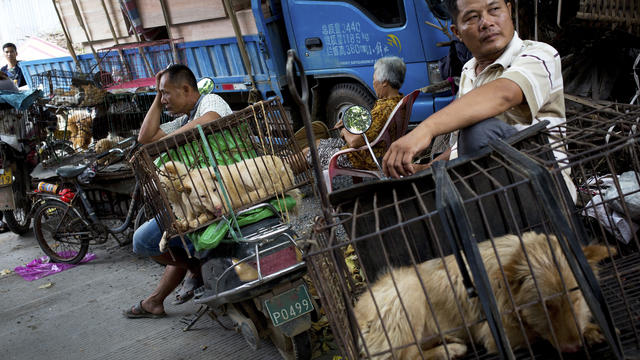