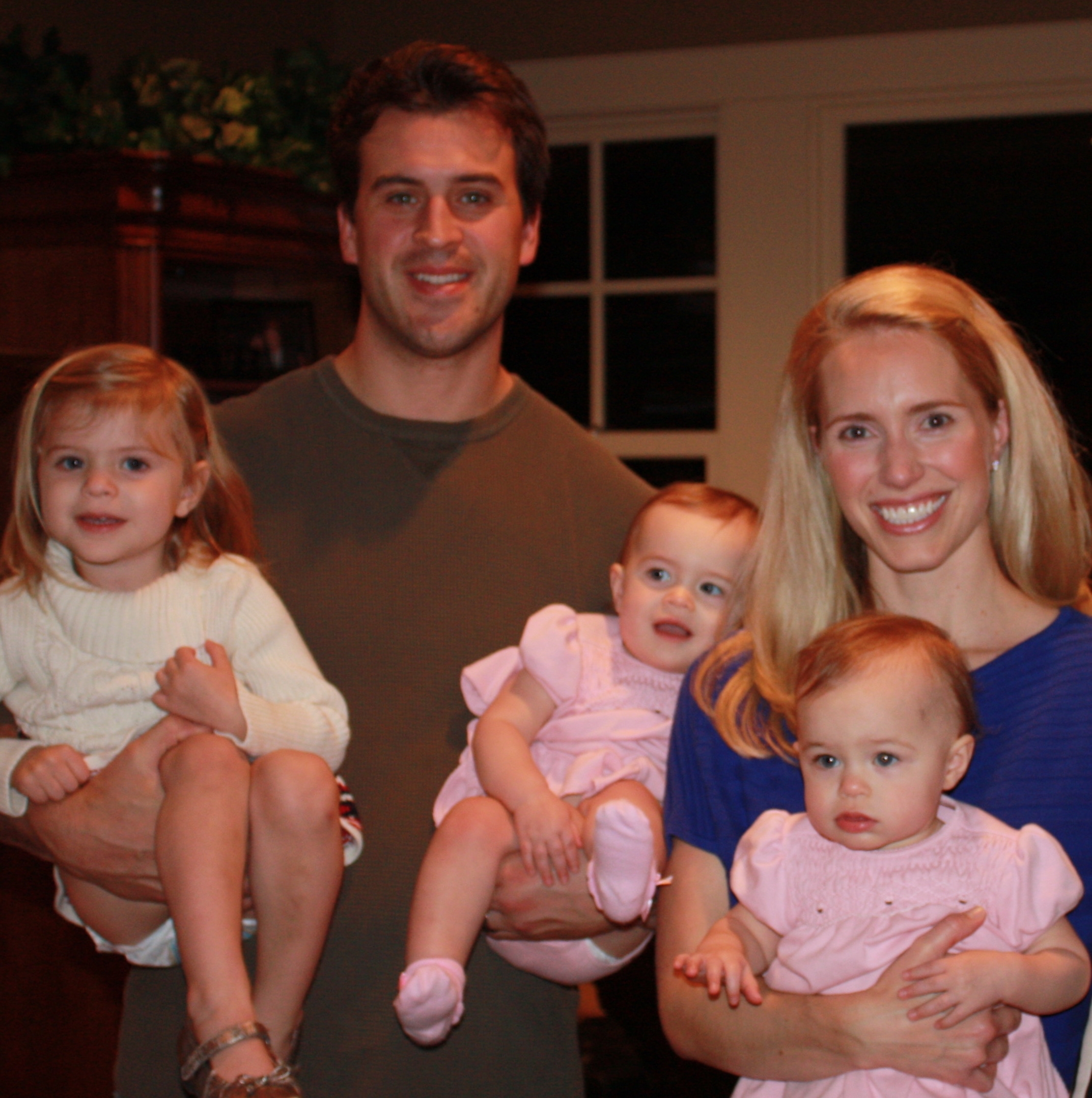 A series of head injuries abruptly ended the NFL career of Ben Utecht, but he's using his new career as a singer to share important memories before they're gone, reports CBS News' Jim Axelrod.

"With the brim of my hat tucked down to cover the tears coming out of my eyes, writing this love letter, this song, 'You will always be my girls.' Probably the most difficult thing I've ever had to do," Utecht said.

He wrote the words on an airplane to his wife and young daughters, and he put his love letter to music and asked his family to help him make the video.

But this is not just a high-end home movie. It's memory for the day he finally loses his.

"One of the things that scares me the most is to be trapped in a coffin inside my mind," Utecht said. "To be surrounded by people that I know that I love and not know who they are or be able to recognize their role in my life."

Utecht's NFL career spanned six seasons. He earned a Super Bowl ring as a tight end for the Indianapolis Colts. But while playing for the Cincinnati Bengals in 2009, he was knocked unconscious and suffered a career ending concussion. He was 29.

"I was strapped to a board and put into an ambulance and sent off to a hospital," he said. "It's the kind of thing you see in a movie, that it's never going to be a situation that you're going to have to face."

It was his fifth documented traumatic brain injury. On Wednesday, he testified before a Senate subcommittee about the impact of losing his memory.

"At 29, I started to have memory problems, and it took losing my mind to care about my mind," he said at the hearing.

Utecht had planned to launch a singing career when his playing days were over. He never expected it to come so soon, but says music is literally saving his life.

"You really have to make a choice about how you approach the tough times in life," he said. "It makes me care for them better, it makes me love them harder. It makes me work harder at the things I've been given and in essence has made me a better man."

Jim Axelrod reports on how his sons found an old song of his that's become part of a new CD and documentary called "Mystery Girl Deluxe"
Thanks for reading CBS NEWS.
Create your free account or log in
for more features.
View CBS News In
CBS News App Open
Chrome Safari Continue
Be the first to know
Get browser notifications for breaking news, live events, and exclusive reporting.