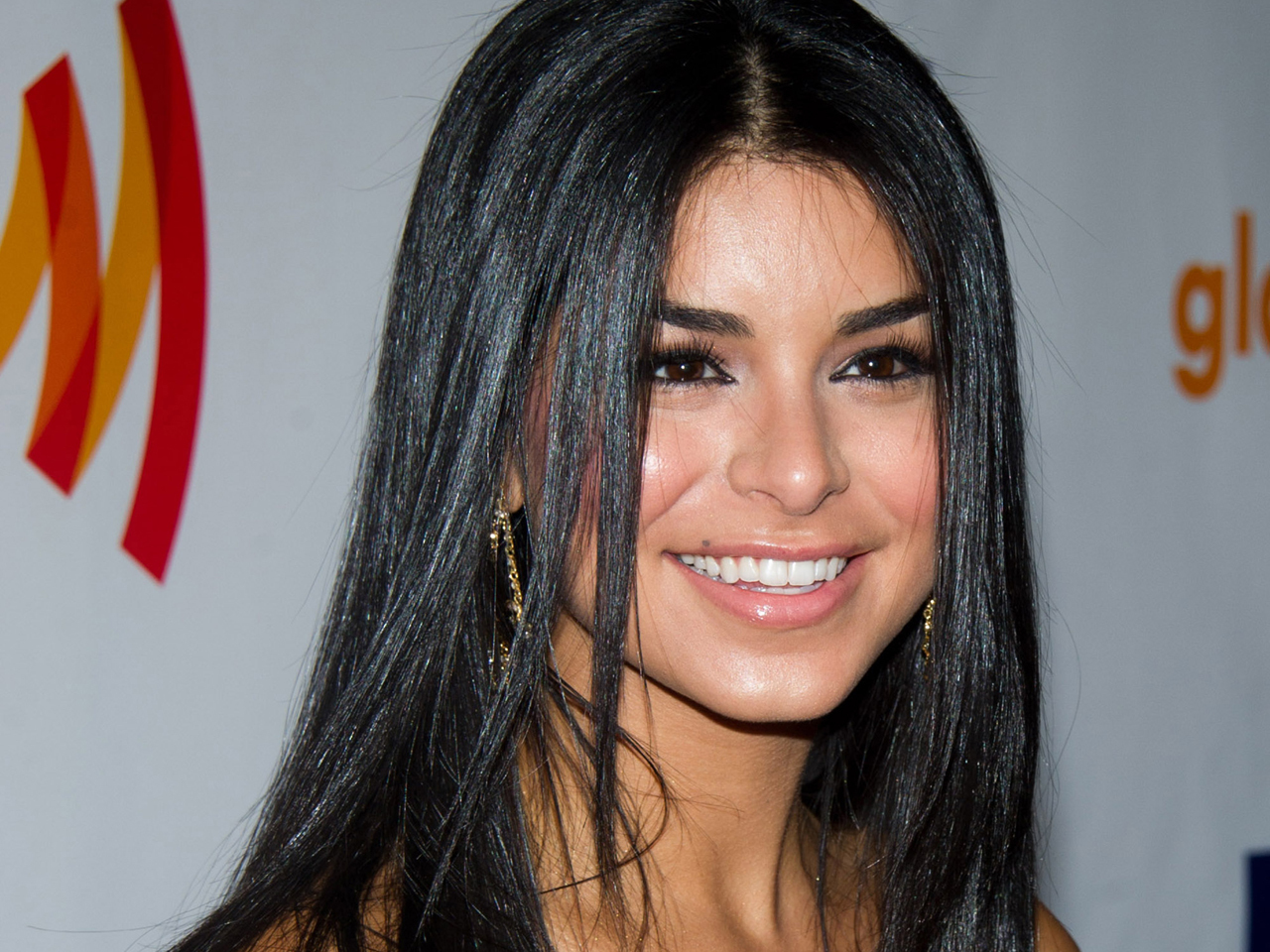 (CBS/AP) DETROIT - Former Miss USA Rima Fakih was driving with a blood-alcohol level more than twice the legal limit when she was arrested on suspicion of drunken driving in the Detroit enclave of Highland Park, according to a police report.

The 26-year-old beauty queen was the first Arab American winner ever. She was born in Lebanon and raised in New York.

The report, obtained Tuesday by The Associated Press through a Freedom of Information Act request, says Fakih was pulled over early Saturday speeding and weaving in traffic.

The report says she "immediately identified herself as Miss USA."

Officers say a half-full wine bottle was on the floorboard behind the driver's seat. Two breath tests showed a 0.19 and a 0.20 percent blood-alcohol level.

Michigan law defines drunkenness at a level of 0.08 percent.

On Sunday, Fakih's attorney Doraid Elder told the Detroit Free Press that his client appointed herself designated driver after deciding her companion was too drunk to driver. Elder said she realized almost immediately that she was intoxicated, and was pulling over to the curb when police spotted her.

"She is taking full responsibility," Elder told the paper, "She wants to apologize to everybody she let down."

Phone and email messages were left for Fakih and her lawyer on Tuesday.