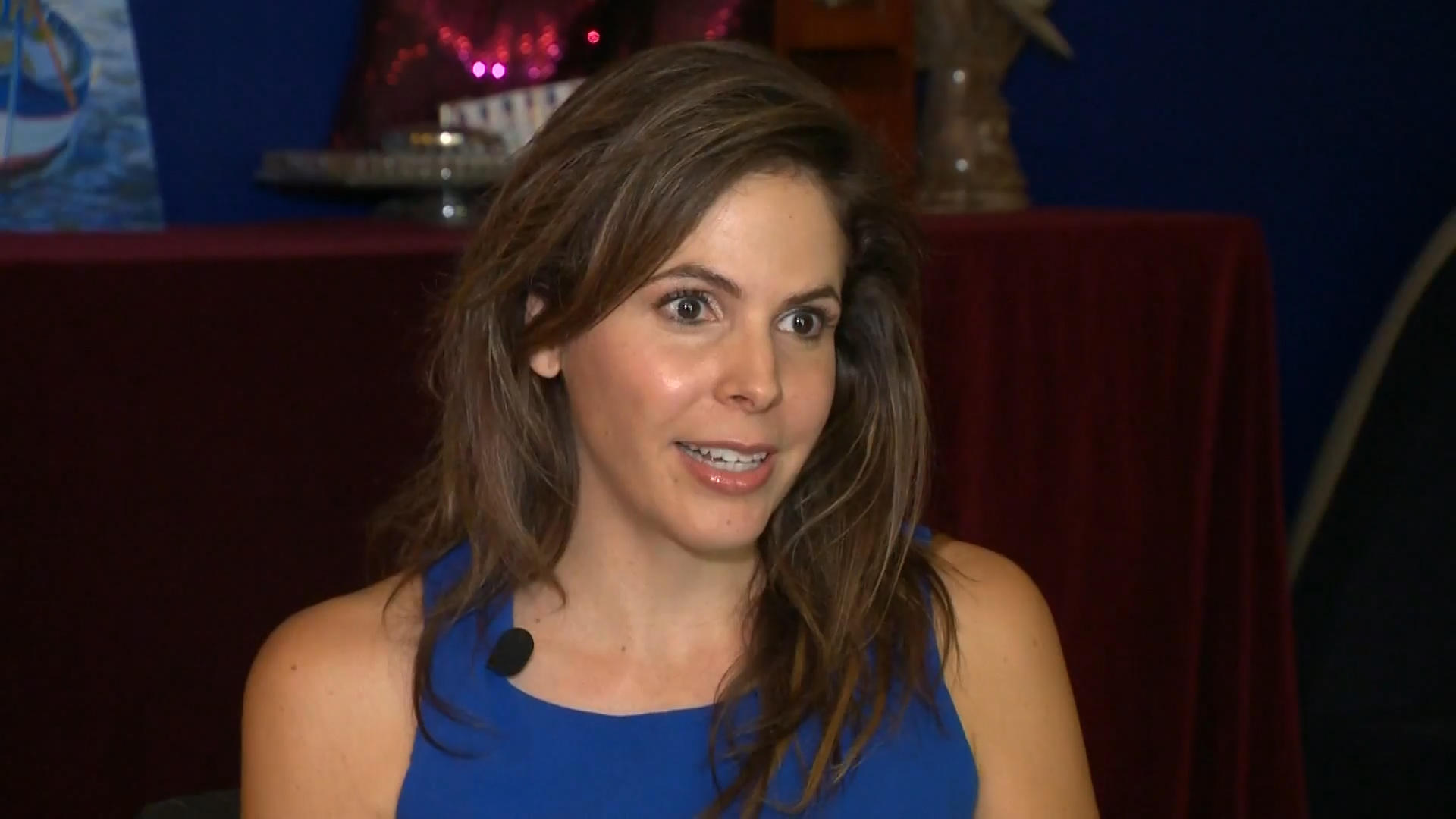 A former beauty queen is confirming Donald Trump’s own words about walking into pageant dressing rooms unannounced, following recently resurfaced audio recordings where Trump boasted about his ability to do so as the owner of the Miss USA pageant.

Tasha Dixon, who competed as Miss Arizona in 2001, told CBS News’ Los Angeles affiliate that the GOP nominee had entered dressing rooms while her fellow contestants were “half naked.”

Trump’s behavior as the owner of the Miss USA pageant has come under fresh scrutiny over the last two weeks, following the resurfacing of lewd comments from 2005 where Trump bragged about how he would “grab [women] by the p****.”

In other uncovered audio from Howard Stern’s radio show in 2005, Trump could be heard discussing how he would use his position of power in the pageants to peek at women while they were undressed.

Dixon, who told CBS2/KCAL9 that she “veer[s] more on the conservative side” because she hailed from the traditionally red state of Arizona, went on to say that she and her fellow competitors were put in awkward situations when “the owner [would] come waltzing in when we were naked or half naked in a very physically vulnerable position.”

And then, Dixon said, women would “have the pressure of the people that worked for him telling us to go fawn all over him, go walk up to him, talk to him, get his attention.”

“These accusations have no merit and have already been disproven by many other individuals who were present,” Ditto wrote in a statement. “When you see questionable attacks like this magically put out there in the final month of a presidential campaign, you have to ask yourself what the political motivations really are and why the media is pushing it.”

Trump campaign manager Kellyanne Conway told CNN in an interview Wednesday that she couldn’t comment on what happened in the pageant dressing rooms.

“There is no way for me to know what happened there. I would have no way. I am the campaign manager as he runs for president,” she said. “I wasn’t -- I have obviously never been in a beauty pageant, let alone the swimsuit portion. And I certainly wasn’t involved in one in 2001. So I don’t know how you want me to comment on it ... with any type of credible voice.”

Conway then changed the subject to Democratic nominee Hillary Clinton, saying as Trump did during Sunday night’s debate that Clinton “shamed” women who accused her husband of sexual misconduct.

“The fact is that all you want to do, it seems, is talk about something [Trump] said 10, 15 years ago and, yet, we never, ever want to talk, particularly CNN where we’ve offered up these women to you,” she said. “We never want to talk to the women who were shamed and blamed by Hillary Clinton because they had sexual contact with her husband.”