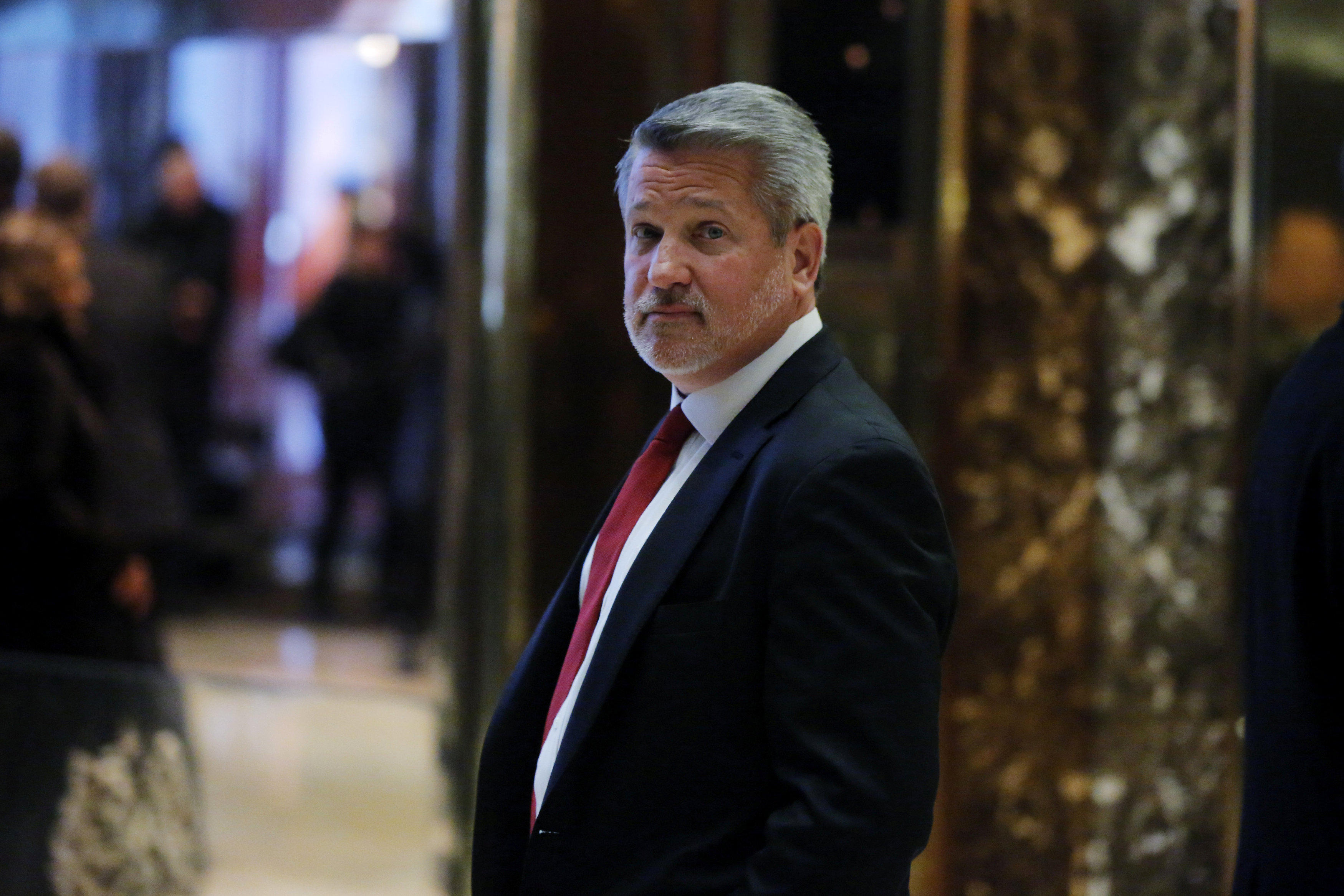 President Trump named former co-president of Fox News and Fox Business Network Bill Shine as an assistant to the president and deputy chief of staff for communications on Thursday.

"He brings over two decades of television programming, communications, and management experience to the role," the White House announced in a statement.

Shine, who helped build Fox News into a cable news juggernaut at the right hand of the network's founding executive, Roger Ailes, resigned from the network in May 2017. A close ally of Ailes, Shine was accused in lawsuits of helping his boss cover up allegations of sexual harassment, although he was never directly accused of any wrongdoing. According to a lawsuit filed by Ailes accuser Julie Roginsky, Shine "kept Ailes's conduct secret and enabled it."

After initially surviving Ailes' departure from Fox News, Shine helped steer the network in the months that followed. But Shine eventually left despite his close ties with some of the network's leading on-air talent, including primetime host Sean Hannity, who is also a close friend of Mr. Trump. Shortly before Shine left Fox News, Hannity tweeted that removing Shine would imperil the network.