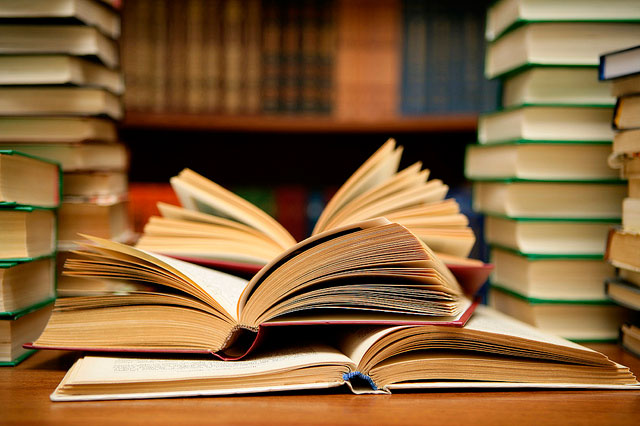 (MoneyWatch) The effects of the financial crisis are still with us. And many books have been written about it. Alan Blinder's new book "After the Music Stopped," which focuses on the why it happened, is the best I've read so far.

Blinder, who brings great credibility as both a Princeton University economist and a former Federal Reserve vice chairman begins his tale by showing how the following factors all contributed to creating the "perfect storm" that flattened the U.S. economy in 2008:

Blinder then turns his attention to the actions taken by both the government and the Federal Reserve. He shows how their actions prevented another Great Depression. And he does this all in clear English, so you don't need an economics degree to understand how the Fed's actions saved the day.

Blinder then shifts to his recommendations for reforming the system. He provides a look ahead, including a clear explanation of how the Fed can successfully unwind the explosive growth in its balance sheet, preventing the much feared inflation that many have been forecasting from actually occurring. He also explains that while the central bank has shot its big guns, it still has some ammunition it can use if it believes more actions are needed to stimulate the economy. For example, instead of buying a certain amount of bonds, the Fed could pledge to buy whatever amount of 10-year bonds is required to peg the yield to a certain level. And it can reduce the interest rate it pays on excess reserves the banks hold at the Fed, or even charge banks instead of paying them. That would hopefully induce banks to put the reserves to work (lend them to clients) instead of holding them.

Blinder also provides a quick look at the long-term deficit problem, including his thoughts on the way forward -- the prescriptions need to cure the patient.

Bill Clinton's blurb for the book does a good job of summing up it up: "If you want to understand every aspect of our economic crisis -- how we got into it, how we escaped a depression, why we haven't fully recovered and what we have to do now -- read this book."