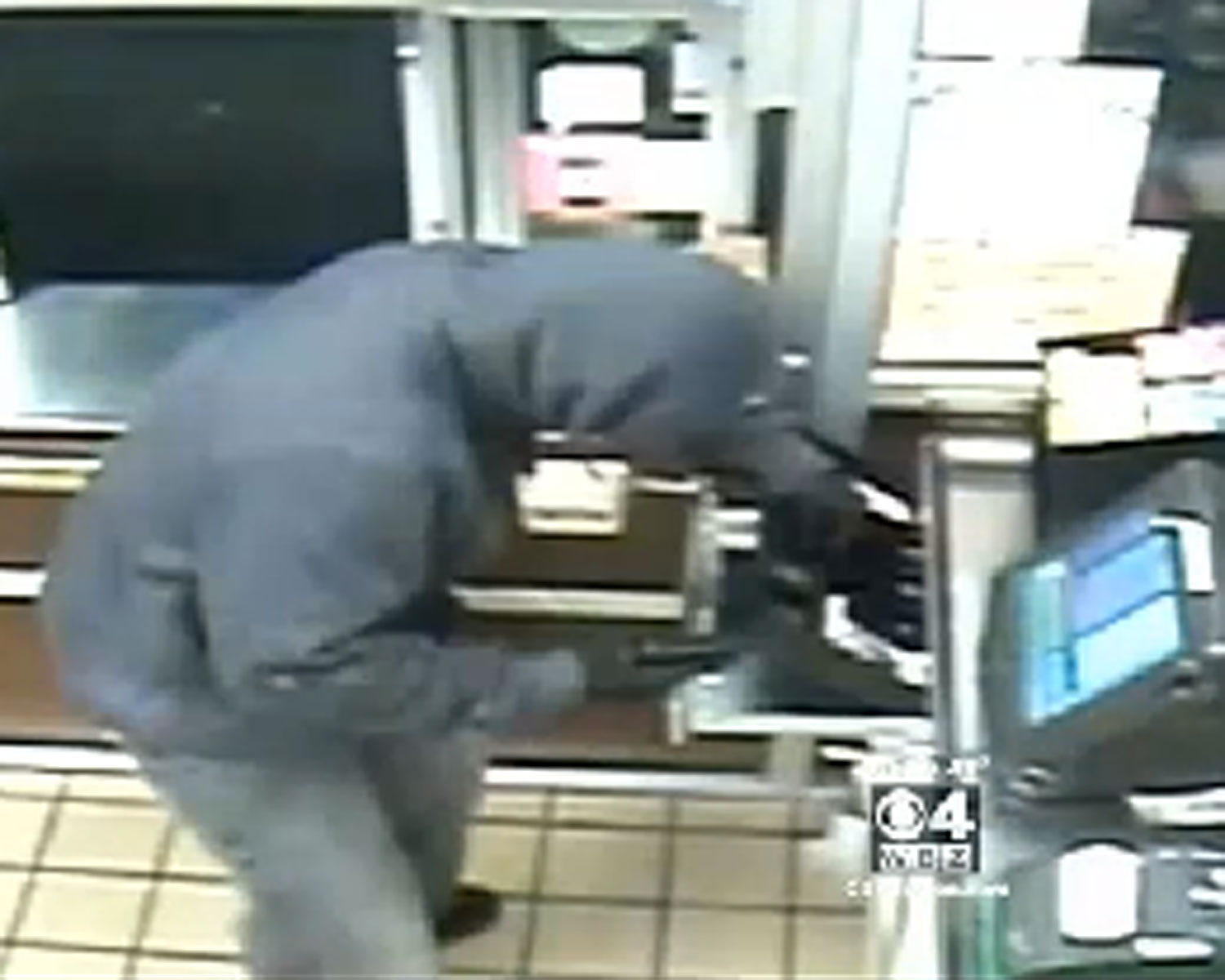 (CBS) CANTON, Mass. - Police in suburban Boston say they have arrested a former employee of Dunkin' Donuts who they say is responsible for an armed robbery spree at over 20 Dunkin' stores, according to CBS Boston.

The station says that on Tuesday morning, officers from several agencies, including Canton and Boston police and the FBI, arrested 23-year-old Isaiah Murphy at his Dedham home south of Boston.

Authorities say evidence linking Murphy with the robberies was found at the home of the former doughnut shop worker.

A $10,000 reward had been offered for information leading to the arrest and conviction of a suspect.

According to CBS Boston, Dunkin’ Brands released a statement saying they were grateful an arrest has been made.

“We are working with the Canton PD to determine if a tip led to the arrest of the suspect,” a spokeswoman said in a statement. “If not, we intend to donate the reward.”