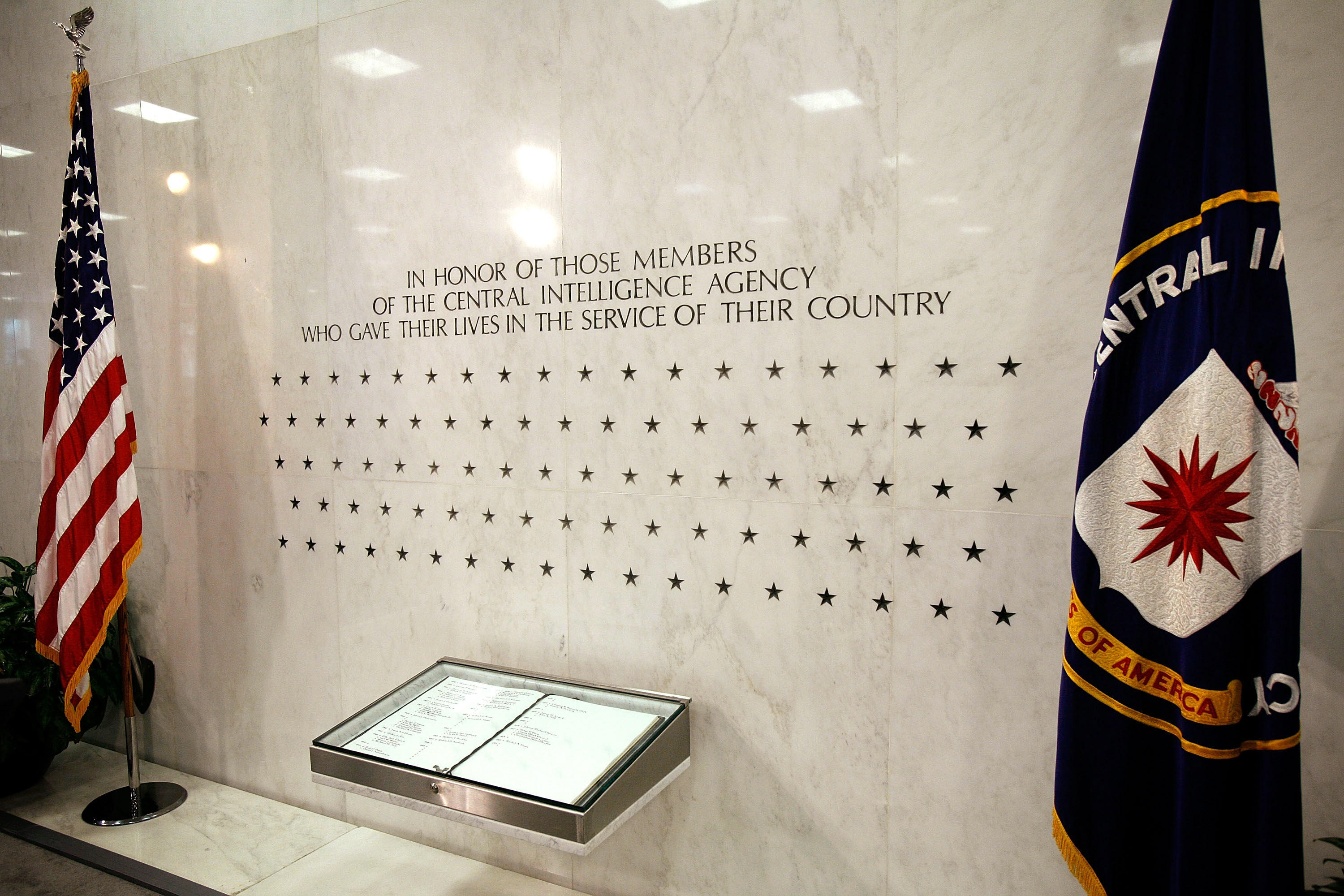 In a special Memorial Day edition, the former deputy director of Central Intelligence explains the origins of the CIA Officers Memorial Foundation

John McLaughlin was deputy director of Central Intelligence on Sept 11, 2001, and recalls vividly the reaction he had as the attacks were unfolding.

"My thought was, 'That's it. That's it,'" he told CBS senior national security contributor and host Michael Morell on this week's special Memorial Day episode of "Intelligence Matters." "We were, throughout that summer, dealing with an avalanche of reporting about a potential terrorist attack. But we were frustrated in not knowing when exactly this would happen, what the target would be, what the method would be," McLaughlin said. "And in that moment, all of that became clear."

As the nation paused this week to remember those who have given their lives in service, Morell and McLaughlin discussed the origins of the CIA Officers Memorial Foundation – which was founded just after 9/11 – and whose core mission is to provide for the education of children who lose a parent in the CIA's service. McLaughlin shared the stories of some of the agency's fallen officers and those of their children, who, with the Foundation's help, have gone on to pursue impressive careers of their own.

Demand for the Foundation's support is growing, he told Morell. "There are 125 stars now carved on the Memorial Wall at CIA, where a star is carved each time an officer dies in the line of duty," he said. "And by my count, more than a third of those stars have been carved since 9/11 – which is a pretty graphic illustration of the danger that has come to CIA officers in this period of strife after those attacks," McLaughlin said.

The two also discuss the numerous and evolving challenges facing the intelligence community today – and how its leaders, like newly confirmed CIA director Gina Haspel, will have to respond to them.

"I think Gina has the challenge and the opportunity of being CIA director at an inflection point in the evolution of human affairs, foreign affairs and international relations," McLaughlin said, "when the world is shifting to some new construct for which we don't yet have a name, like Cold War and Containment."

The political priorities, preferences and fears of Kim Jong Un

"We don't have that for this world," he said.