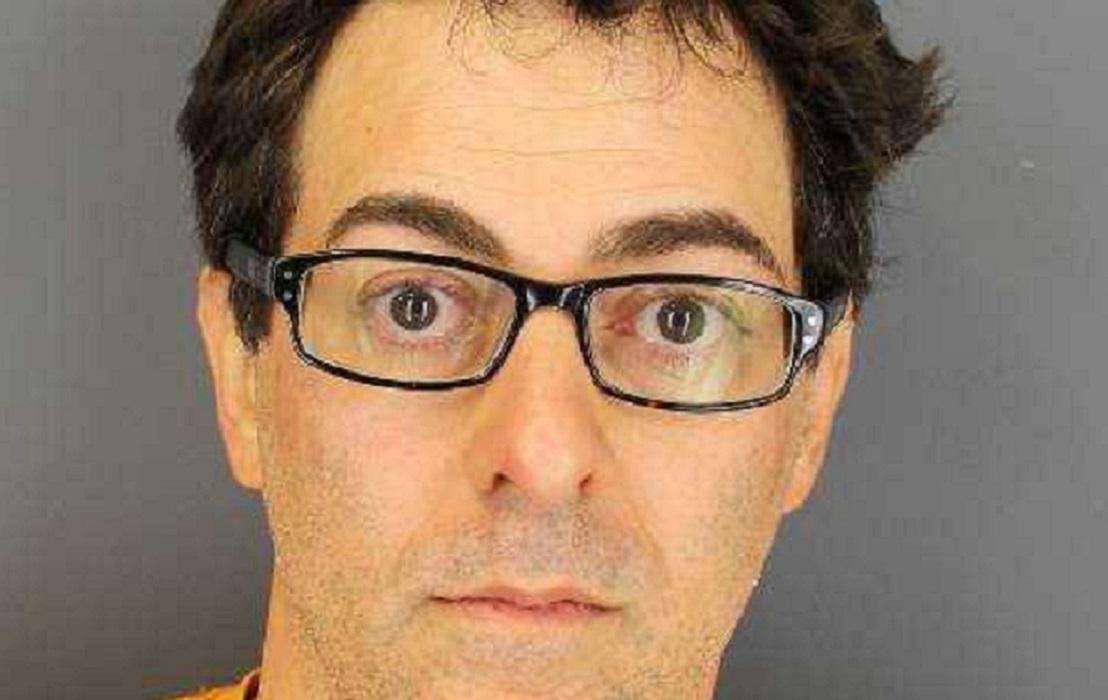 PLEASANTVILLE, N.Y. — A former director for the CNBC television network has entered a guilty plea to a charge he used a camera hidden in a bathroom tissue box to spy on his family's nanny in his Pleasantville, N.Y. home. The 19-year-old victim discovered the camera on Nov. 13, 2017 and Daniel Switzen was arrested by Pleasantville village police that evening.

Prosecutors said Switzen admitted Tuesday to placing the camera in the bathroom to capture the victim and her friends on video. In the felony complaint filed the night of his arrest, police accused Switzen of attempting to see the victim while she was "dressing or undressing."

The complaint noted the victim, "as well as multiple nannies all had access to the bathroom."

Switzen faces between one-and-a-half and four years in state prison for felony unlawful surveillance, and will be required to register as a sex offender. He will be sentenced on Aug. 21.

A CNBC spokesperson declined to comment Tuesday on the case.