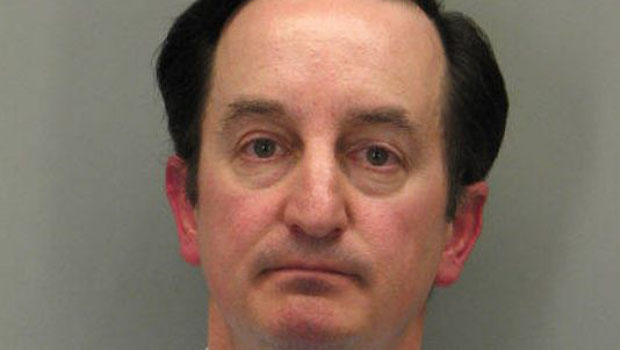 FALLS CHURCH, Va. - A former official in the George W. Bush administration has been arrested on sexual assault charges.

Sloan Wilson Rappoport, 44, of Arlington was arrested on Tuesday following a series of tips, according to CBS affiliate WUSA. He has been charged with abduction, sexual battery and obscene display, according to Fairfax, Va., police.

Rappoport served in senior positions in the U.S. Department of Commerce during the Bush administration and worked for Sen. John McCain of Arizona and other Republican lawmakers, Politico reported.

He is also a lobbyist with the Washington, D.C.-based Downey McGrath Group, focusing on international trade, financial services, health care, energy and the environment, according to Politico.

Police say Rappoport approached a 28-year-old woman while she was shopping in the Ross store at Bailey's Crossroads on Jan. 31. As she was leaving the store, he pulled up in his silver-colored Mercedes and asked her to get in, according to police.

The woman got inside the car and once she was inside, police say, Rappoport locked the doors, drove to a location nearby and sexually assaulted her.

The woman was able to escape and fled, police said.