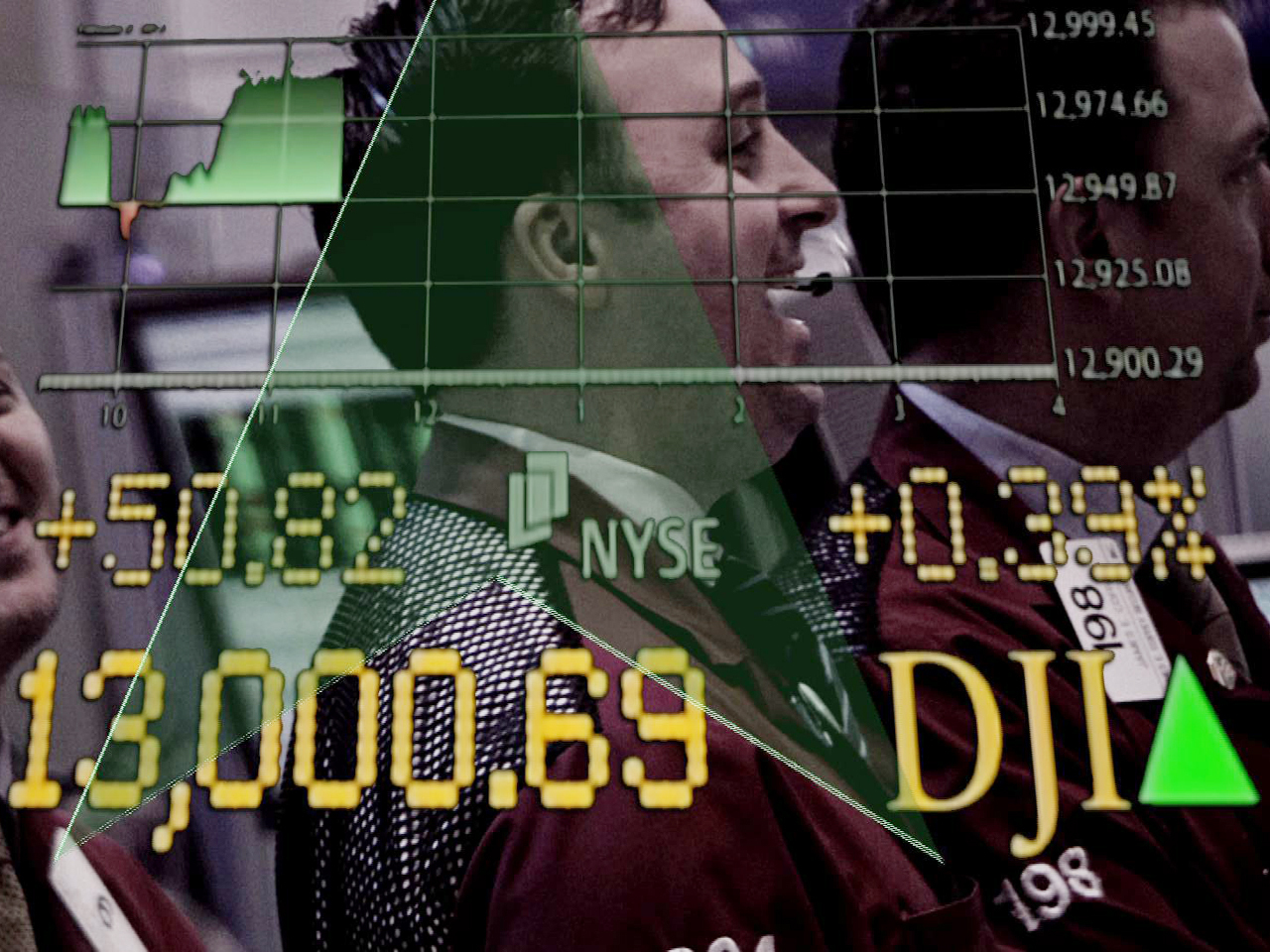 Although the media is fixated on the Dow Jones Industrial Average flirting with 13,000, in reality the 30 stocks that make up the index are already in record territory. And not based on some gimmicky scenario, like throwing Apple (AAPL) into the mix -- we're talking about the total return of the Dow stocks.

How did this ETF beat the Dow? Easy -- every ETF collects dividends. The media typically quotes the price with only the part of the index return that comes from capital appreciation, carving out the part of the return that comes from dividends. So even though the ETF has an expense ratio of 0.18 percent annually, the index and the fund each has a 2.33 percent annual dividend yield, which dwarfs that expense ratio. According to Dow Jones (combined with my calculation from yesterday), the index's total return represents a gain of 3.8 percent from that peak more than four years ago.That would put the total return of the Dow at 14,705, compared to the 14,164 mark it reached on October 9, 2007

On the other hand, the Dow is an indexof only 30 stocks, each weighted in a way that defies logic in today's world. But if the media is quoting the index in relationship to the past, journalists and pundits should at least cite the total return. Quoting only part of the return makes it too easy for the financial services industry to create the illusion that it's beating the market by comparing total returns to index returns without dividends.

When you are using an index to evaluate your stock returns, use the total return of broad indexes, such as the Wilshire 5000 full-cap total return for U.S. stocks. You can download data from the Wilshire calculator.