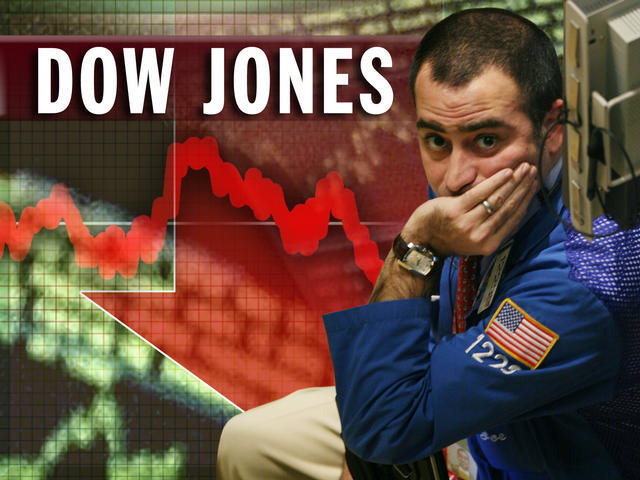 The Dow closed up 5.5 percent in 2011 and, if you include dividends, it returned 8.4 percent. Using this measure, it was a pretty respectable year for U.S. stocks.

But while the Dow may be the most quoted measure of U.S. stocks, it's an index that today doesn't measure the U.S. stock market very well. I spoke with John Prestbo, editor, executive director, and chairman of the Dow Jones Index Oversight Committee about this.

The Dow Jones Industrial average was started by Charles Dow back in 1886. Today, it is often just called the Dow and has 30 large-cap stocks covering industries beyond industrials. Rather than being weighted by market capitalization, it's simply price weighted. As of Jan. 25, IBM accounted for about 11.4 percent of the Dow, while Bank of America accounted for a mere 0.4 percent, according to IndexArb.com. Though IBM's market value is about three times that of Bank of America, its weighting on the index is about 26 times that of Bank of America. You can see yesterday's weighting at IndexArb.com.

IBM takeover of the Dow?

To illustrate the impact IBM has on this Dow index, on Jan. 20, 2012, the Dow had a great day and closed up 0.76 percent. The broad U.S. stock market, however, as measured by the Dow Jones U.S. Total Stock Market, was virtually flat, up a mere 0.04 percent. By my calculations, IBM accounted for more than two-thirds of this difference.

If I haven't convinced you of the silliness of using a price weighted index of only 30 companies, consider the possibility of an IBM takeover in the Dow: All IBM would need to do is to have a one-for-ten reverse stock split and its weighting in the Dow would surge from 11.4 percent to about 55.3 percent. These were my calculations, but Prestbo confirmed that my math was reasonable.

Prestbo noted that in 1886, a price weighting was the only measure readily available on a daily basis. Companies didn't publish their number of outstanding shares. Even calculating equal weighted percent changes would have taken a lot of work back then.

Why we still use the Dow index

I understand the usefulness of the Dow a century ago, but why do we still use it today? Real-time data is readily available and number crunching is easy. Prestbo stated that the Dow still does a good job of measuring the trend of big entrenched companies. I asked why they hadn't converted from a price weighting to a market cap weighting, and he replied that they had measured it that way internally and found the same trends.

Prestbo, of course, agreed that they have better measures of the broad U.S. stock market. He noted the Dow Jones U.S. Total Stock Market Index was the best measure of U.S. stocks. That's similar to the Wilshire 5000 total return that I often use. In fact, for some time, Dow Jones and Wilshire Associates had a partnership using Wilshire index. The Wilshire 5000 has been in existence much longer.

I'm all for tradition, just not when it distorts reality. Using the Dow to represent the return from U.S. stocks is misleading at best, and pure trickery at worst. Indeed, Prestbo agreed that comparing the price only index return to the total return of any portfolio is inappropriate.

The reality is that people don't like change and stick to a silly measure of U.S. stocks, even though Dow Jones and others have much better measures. On top of that, my industry prospers by comparing their total returns to the index only returns to give the illusion of beating the market.

So when I use a total return of the total market while others are quoting the Dow Jones Industrial Average (DOW) or even the S&P 500 index, I'm not doing it to be different. It's just much more accurate.