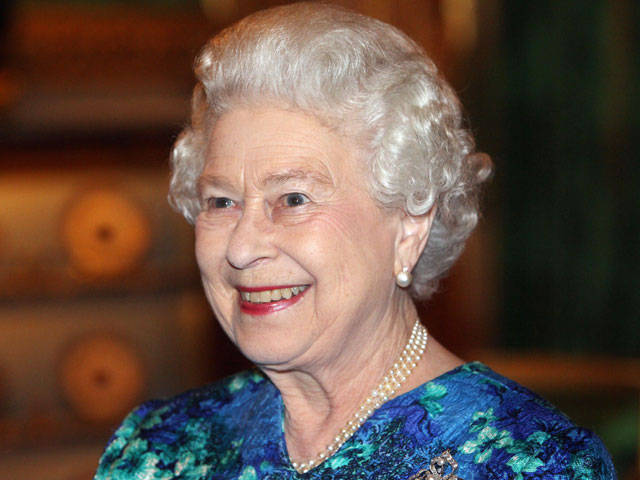 (CBS) Royals from around the world will converge on London for the wedding of Prince William to Kate Middleton. The out-of-towners will celebrate with a dinner the night before.

The Daily Express reports that 40 foreign royals will attend a dinner at the Mandarin Oriental in London on April 28. The pre-wedding party is officially being hosted by the Queen's cousin, Lady Elizabeth Anson, but the Queen will feature prominently at the event.

Senior royals attending will be Prince and Princess Michael of Kent, the Duke of Kent and the Duke and Duchess of Gloucester, according to the Daily Express. Prince William and Kate Middleton are not expected to attend.

Foreign guests include Crown Princess Victoria of Sweden and her husband, King Harald of Norway and King Abdullah and Queen Rania of Jordan, reports the Daily Express.