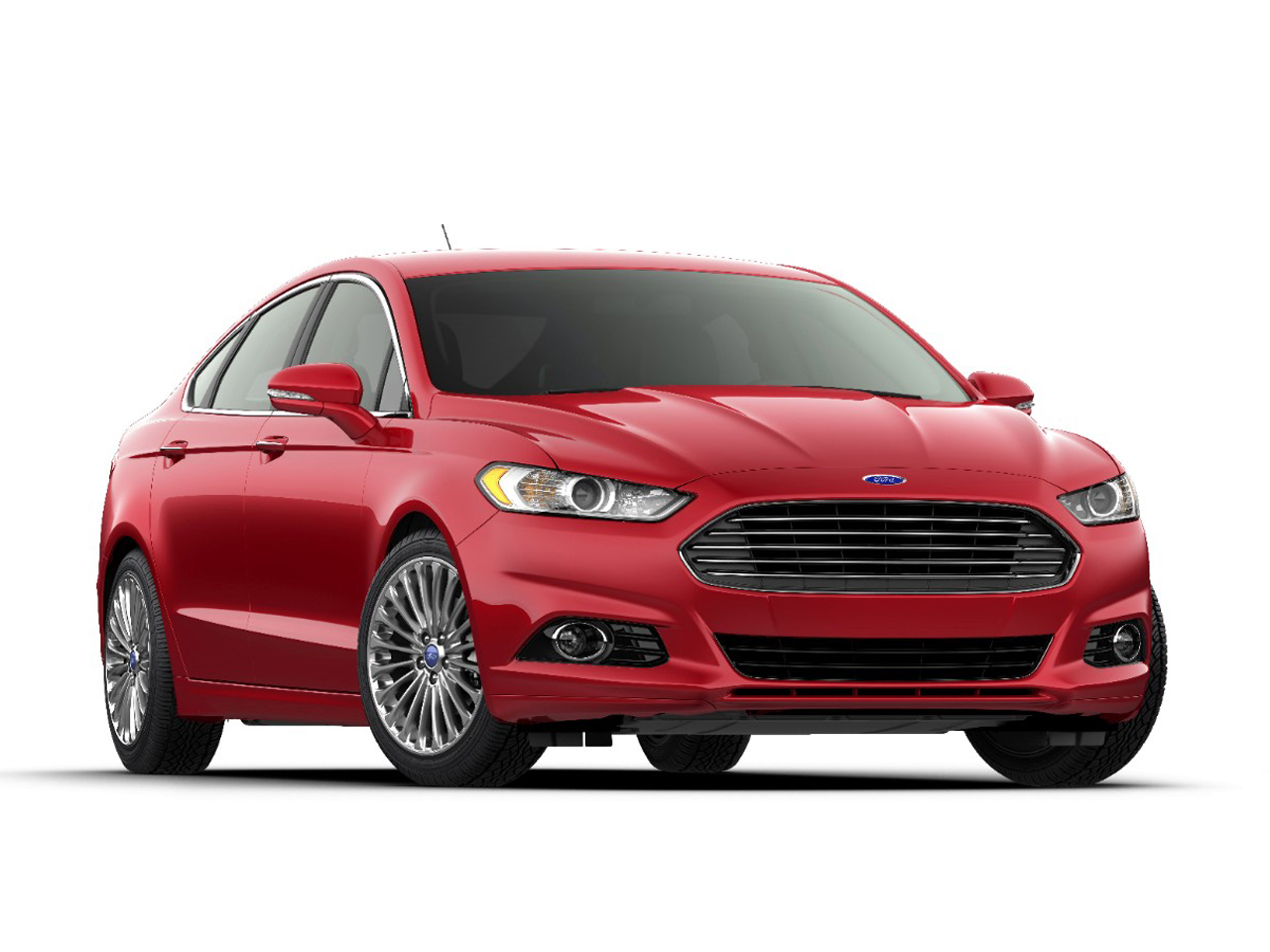 Ford, Toyota and Nissan all reported higher sales in March compared with a year earlier, while Chrysler posted the biggest gain of 13 percent.

"Solid March sales pushed first-quarter industry results ahead of last year's pace despite one of the harshest winters on record," said Bill Fay, Toyota division group vice president, in a prepared statement. "Toyota dealers had two of their best sales weekends of the year late in the month."

Analyst Jessica Caldwell of automotive site Edmunds.com noted that March is always a good month for shoppers considering Japanese brands. "It's the end of the Japanese fiscal year, and those brands step up their incentives to make one last sales push.," she said. "Nissan is usually more eager than its competitors to play this game, and according to its March sales report, this year was no different. If you're a shopper who bought a Nissan last month, there's a good chance you walked away with an excellent deal."

At Ford, one of the strongest sellers was the Ford Fusion midsize sedan with its biggest monthly sales total on record since it was introduced in 2005. March sales for Ford's Lincoln division rose 31 per cent over a year earlier.

Chrysler Group continued its strong sales performance with sales in March up 13 percent compared with a year ago and the company's best March sales since 2007. Chrysler sales for the first quarter are up by 11 percent over 2013 despite bad winter weather in January and February.

"We are entering the spring selling season on a high note," Reid Bigland, head of U.S. sales said in a statement. "Our Ram pickup truck posted its best sales in 10 years." Sales for the Jeep brand rose 47 percent over March 2013.