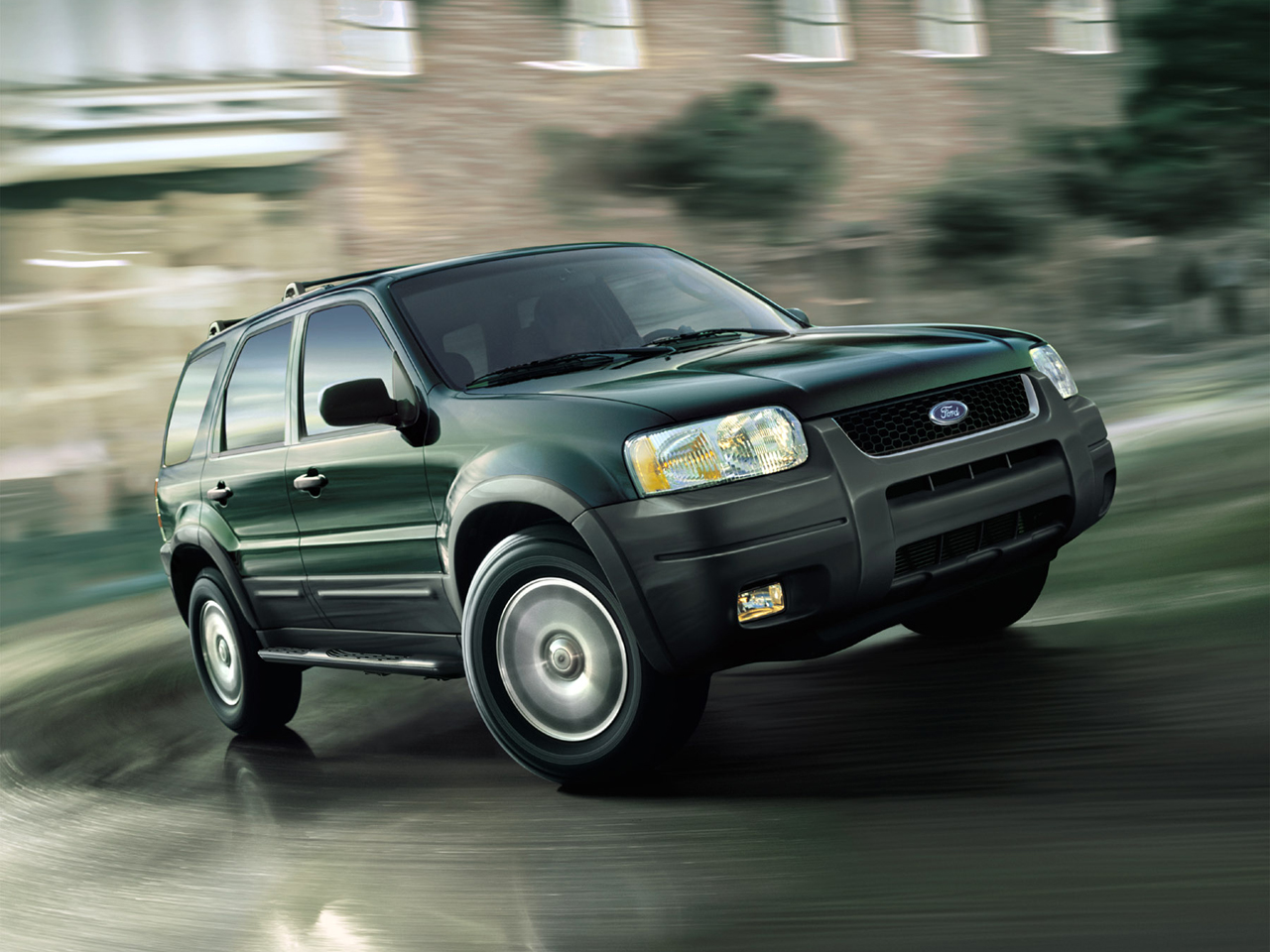 DETROIT - Ford is recalling nearly 435,000 cars and SUVs in the U.S. and Canada to fix rusting frame parts or faulty seats.

The biggest of the two recalls covers nearly 386,000 Ford Escapes from the 2001 through 2004 model years. Ford says the subframes can rust, allowing a control arm to separate and hamper steering control. Ford is aware of one crash but no injuries linked to the problem.

The SUVs were originally sold or registered in 20 states and Washington, D.C., where salt is used to clear snow and ice from roads. Six Canadian provinces also are included.

Dealers will install a reinforcement brace to fix the problem.

The second recall covers 49,000 Ford Fusion, Lincoln MKZ, Ford Escape and C-MAX vehicles from 2013 and 2014. Dealers will replace seat back frames that weren't welded properly. No crashes or injuries have been reported from the problem, Ford said.