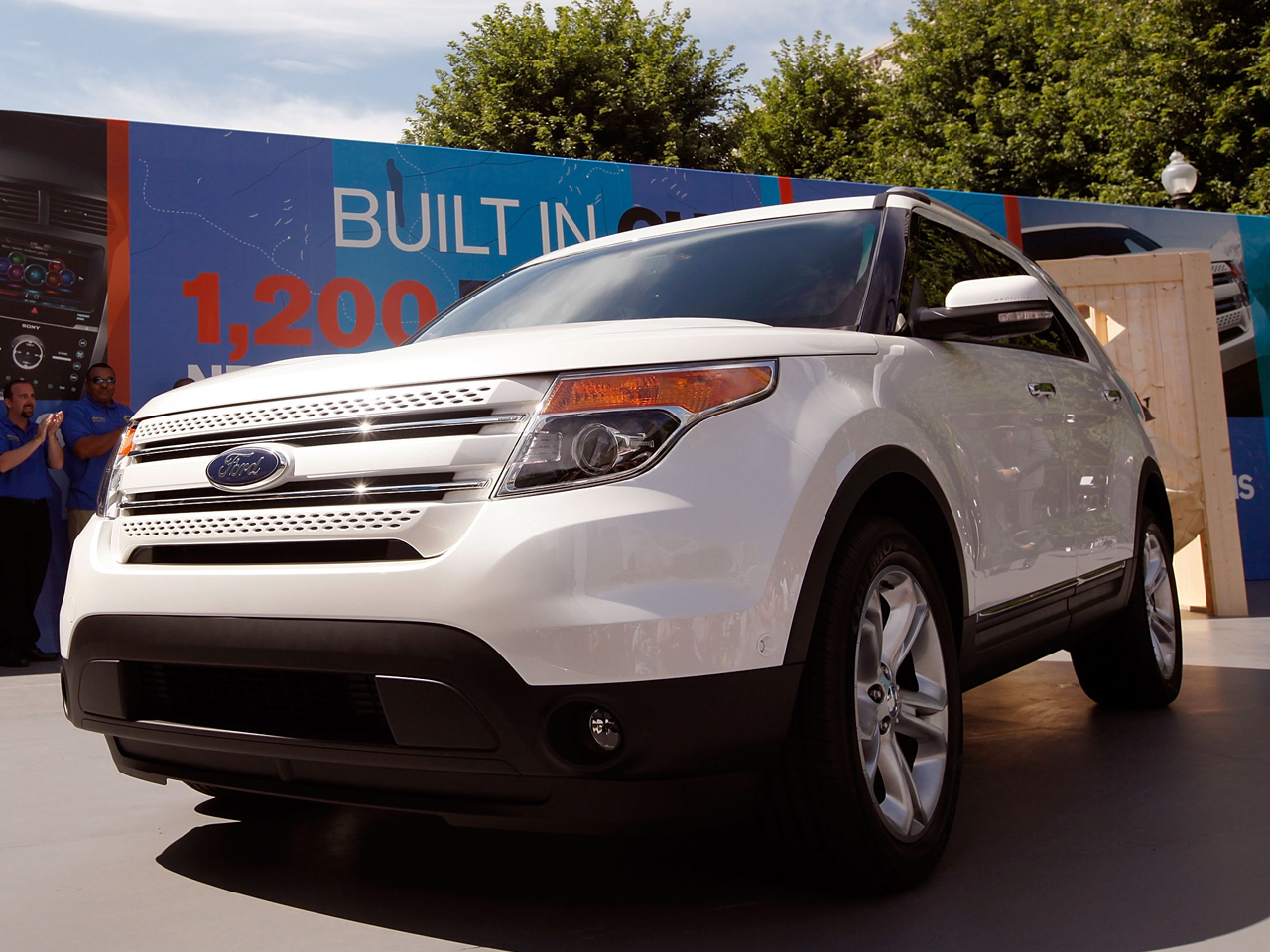 Ford is recalling over 1.3 million SUVs and cars in North America to fix steering, rust and floor mat problems.

The recalls come as automobile safety is being watched closely by Congress, the Justice Department and the National Highway Traffic Safety Administration. All are investigating General Motors' delayed recall of small cars for ignition switch problems. Also, Justice recently made Toyota pay a $1.2 billion penalty for hiding information from government safety regulators.

In the largest of the Ford recalls Thursday, the company is calling back 915,000 Ford Escape and Mercury Mariner small SUVs to fix a problem with a torque sensor within the steering column. The problem could cause loss of power-assisted steering, making the SUVs more difficult to control and increasing the risk of a crash, Ford says.

The company recommends one of three fixes: replacing the sensor, updating software or replacing the steering column. The recall affects model year 2008 through 2011 vehicles built between Aug. 18, 2006 and Sept. 11, 2010.

Another recall covers 196,000 Ford Explorer SUVs from the 2011 through 2013 model years. An electrical problem in a steering gear can knock out power steering. Dealers will either update software or replace the steering gear.

- More than 196,600 Taurus sedans from the 2010 through 2014 model years. They can rust around the license plate light, which can cause a short circuit and fire. The cars were sold in 20 states and Washington, D.C., where salt is used to clear roads of snow and ice.

- About 82,500 Ford Fusion, Mercury Milan, Lincoln Zephyr and Lincoln MKZ cars from the 2006 through 2011 model years. Floor mats in some cars could come in contact with the gas pedal if improperly installed. Dealers will replace the mats.

Karl Brauer, senior analyst at Kelley Blue Book, said the recalls could be caused by heightened concern by automakers because of the GM and Toyota cases.

"I do think manufacturers are more willing to issue a recall at this point because their sheer number in recent months has become a sort of background white noise for consumers," he said in a statement.