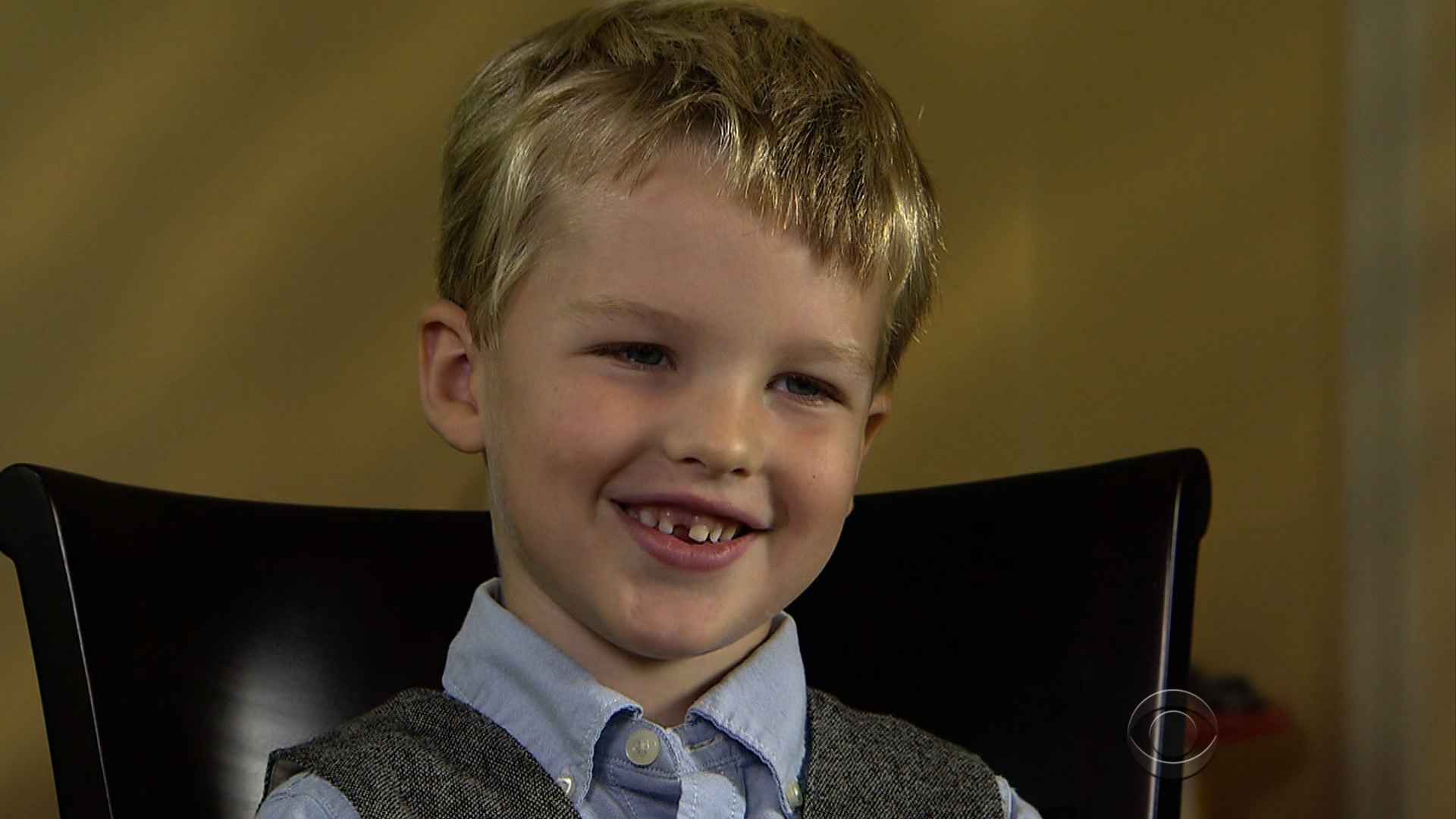 But unlike most kids, what really makes Iain's day, is the high he gets when he goes to the theater.

At 6 years old, he may just be the nation's youngest theater critic.

He's collected playbills from the dozens of shows he's seen since the age of three, and his reviews have attracted tens of thousands of views on YouTube.

"I loved this one and it was great seeing 'Hairspray'," he said in one review.

He wasn't so sure about "Waiting For Godot": "I don't really know. Is Godot, is he God? Were they waiting for him?"

But he loved "Sunday In The Park With George": "I'm not gonna ruin the surprise because it's super cool."

His tip for not nodding off during long plays?

"What keeps me awake," he told CBS News, "usually I take naps before the show."

Theatre is in his blood. His father is Tony-nominated actor Euan Morton and his mother Lee Armitage works behind the scenes.

"He'll pick up details that I, the way a kid does that I would never think of," said Armitage of her son.

"And sometimes it's about a prop or it's a simple thing -- are they really drinking juice? are they really eating that food? -- and he likes to see how everything's done."

But what matters to Iain is who's watching his reviews.

"I hope that more kids see it and want to go to the theater," he said.

Perhaps to shows like "The Phantom of the Opera", which Iain reviewed as "an extraordinary, powerful, life changing show!"

Extraordinary for a 6-year-old who considers the theater his playground.

214,000 children left to rebuild their lives after losing parent to COVID