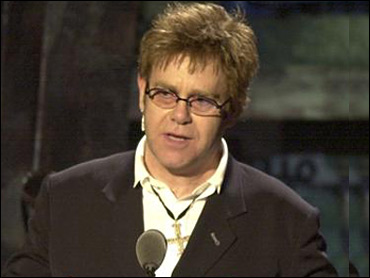 A bout of food poisoning has caused the postponement of Elton John's scheduled concert at Tucson Arena.

The Arizona Daily Star reports that Wednesday night's canceled show was nearly sold out with about 8,800 tickets purchased. Organizers say the British rocker will perform Thursday night instead.

A spokeswoman for the Tucson concert venue says John apologizes for the inconvenience caused by his illness. Doctors say he will be fine to take the stage Thursday.