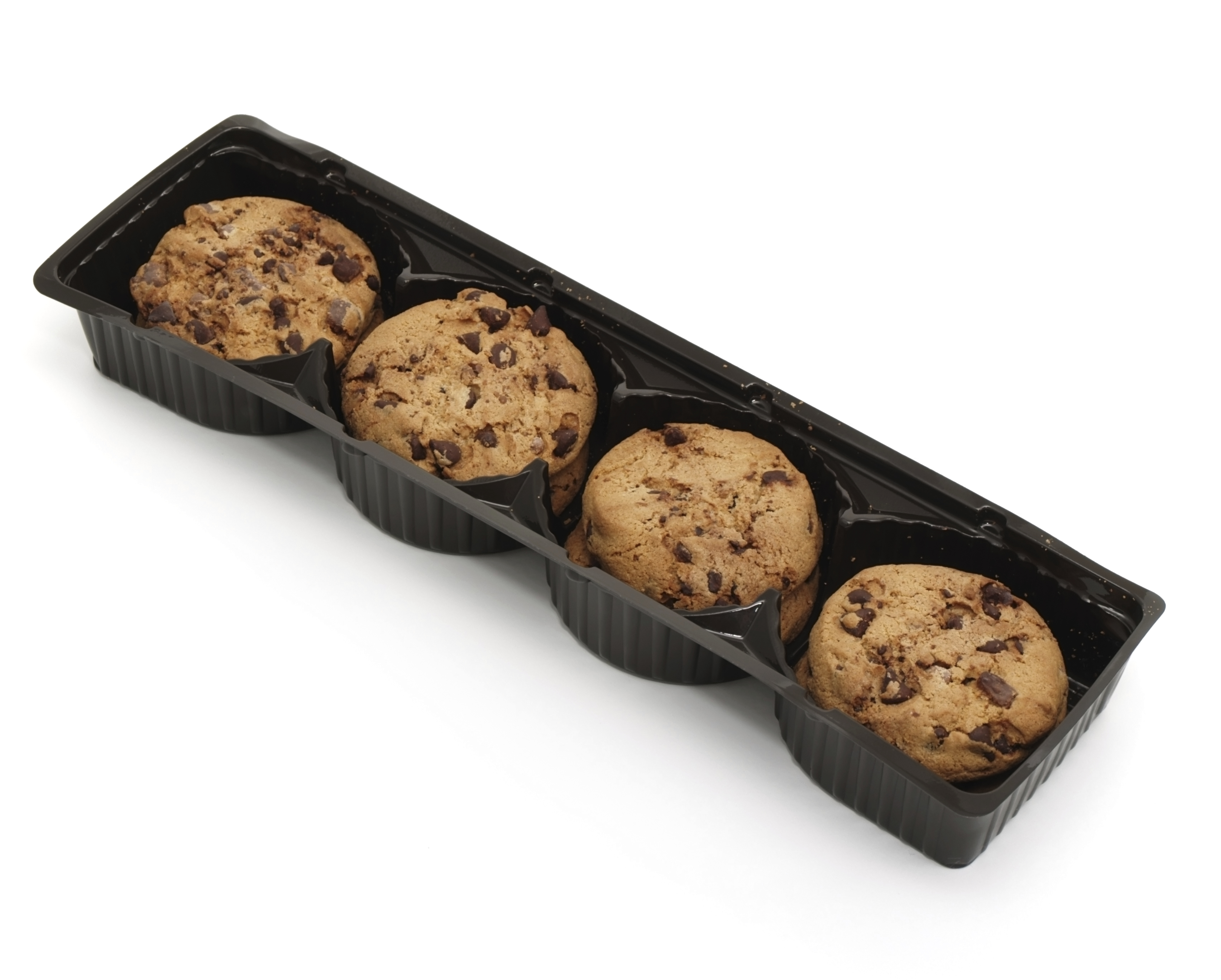 The magic of food science has made it possible to walk into a supermarket and buy a bag of cookies that are just as soft and chewy as the ones grandma used to make -- but last a whole lot longer. These chemicals found in foods, known as emulsifiers, are the reason store-bought bread and cake is soft and fluffy, margarine and bottled salad dressing is smooth and ice cream is creamy.

Without emulsifiers, our favorite products wouldn't taste right or have the appealing texture that keeps us going back for more. However, new research suggests these chemicals may be creating a whole host of health problems.

For the study, conducted in mice, researchers at Georgia State University Institute for Biomedical Sciences, fed mice polysorbate 80 and carboxymethylcellulsose, two emulsifiers frequently used in food. They gave the mice doses of the chemicals that were equivalent to the amount used in nearly all processed foods.

Overall, the researchers found significant changes in the gut bacteria of mice who ingested these chemicals. These biological changes were linked to inflammation. The altered bacteria was able to infiltrate the dense layer of mucus that lines the intestines, which was found to have more flagellin and lipopolysaccharide, two types of proteins that activate the body's inflammatory response.

These changes caused chronic colitis in the mice genetically prone to the disorder due to abnormal immune systems. The chemicals also induced mild intestinal inflammation and metabolic syndrome in a group of mice who were not genetically predisposed to these conditions.

The biological changes, which appeared to be linked to the emulsifier chemicals, also increased food consumption, obesity, hypoglycemia and insulin resistance in the mice.

The researchers also tried the experiment on mice that were genetically bred to be completely germ-free, meaning the animals completely lacked gut bacteria. The emulsifier chemicals didn't affect those mice. However, when the researchers transplanted gut bacteria of mice that had reacted to the chemicals, the germ-free mice did have some problems including low-grade inflammation and metabolic syndrome. This finding indicates there is some link between altered microbiota and a range of diseases associated with chronic gut inflammation.

The researchers are now looking to develop studies that test their theory on humans. If those studies reveal similar findings it may be clear indicator that these additives are directly linked to the growing obesity epidemic in the U.S.

Many experts believe the U.S. Food and Drug Administration's approval guidelines for food additives are not stringent enough. In fact, many chemicals commonly used in food in the U.S. are banned elsewhere. For example, research shows that many of the food dyes that are used only in this country may increase the risk for ADHD, allergies and cancer.

These questionable chemicals have led to some consumer backlash. Last April, after a food blogger started a petition, Subway, the popular sandwich chain, announced they were removing an emulsifier from their bread that's also used to make yoga mats and rubber soles. The ingredient, azodicarbonamide, is approved by the FDA for use in food as a bleaching agent and dough conditioner.