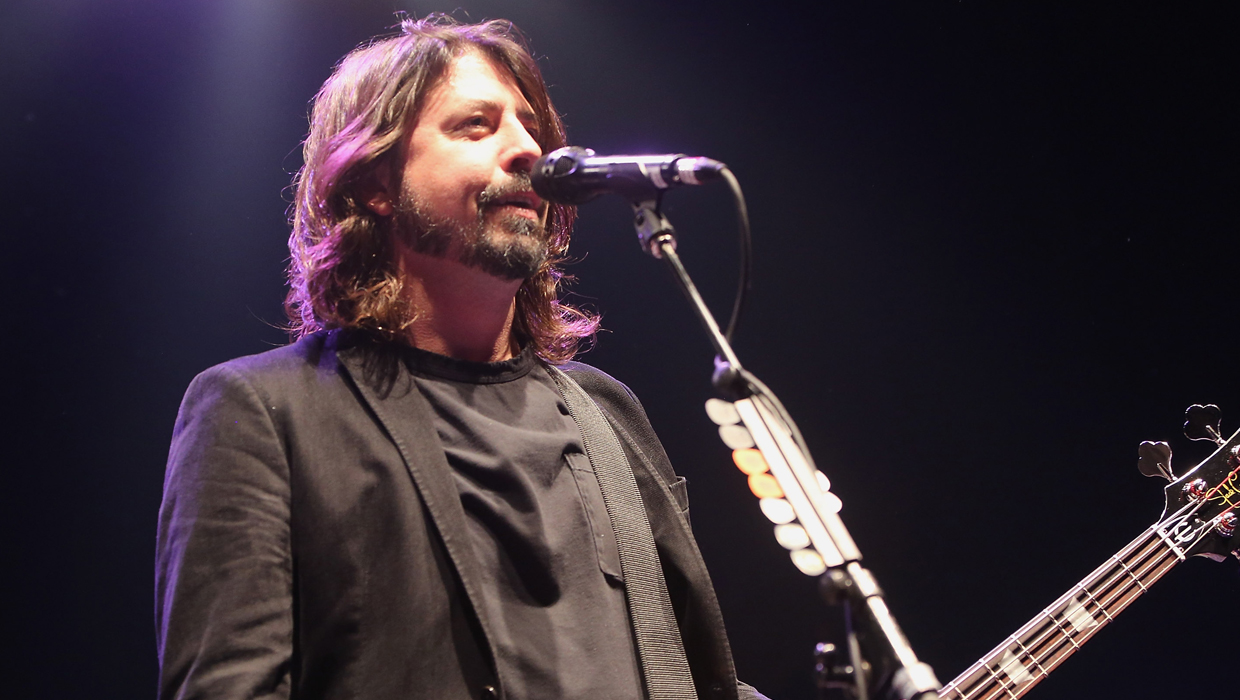 Foo Fighters, The Roots and Imagine Dragons will perform on a cruise ship ahead of the Super Bowl.

The bands will hit the stage on the Bud Light Hotel New York, which will be docked at Pier 88 in Manhattan on the Hudson River. The Super Bowl will be played Feb. 2 at the MetLife Stadium in East Rutherford, N.J., with Bruno Mars on board to play halftime.

The Roots will perform with Run DMC and Busta Rhymes on Jan. 30, while Grammy-nominated Imagine Dragons will perform a day later.

Foo Fighters will headline the main event on Feb. 1, where Zac Brown Band will also perform.

Fall Out Boy and country singer Jake Owen will play a concert before the Super Bowl.