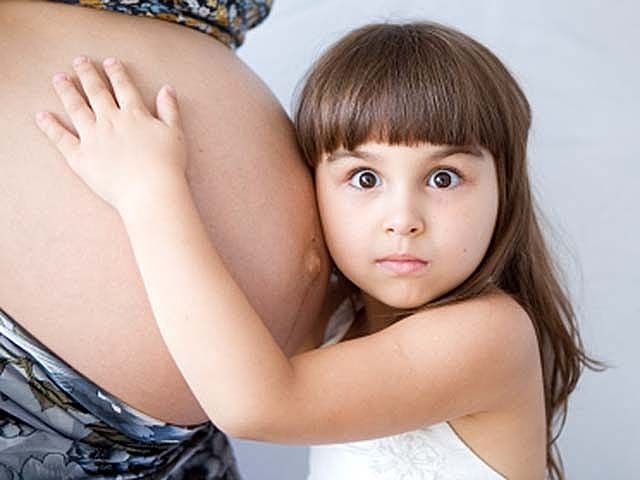 (CBS) A new study has parents-to-be talking. It suggests that women who take folic acid supplements early in pregnancy might help prevent language delays in their child.

The study was done in Norway, because food there is not routinely foritied with folic acid, so the researchers wondered whether the availability of folic acid during early pregnancy could influence language development.

For the study - published in the Oct. 12 issue of the Journal of the American Medical Association - Norwegian researchers studied language kills of nearly 39,000 three-year-old children. Years earlier, the researchers had surveyed their mothers, asking whether they took supplements from 4 weeks before to 8 weeks after conception.

"Clearly it plays a role in development that starts very early in pregnancy," Dr. Usha Ramakrishnan, an Emory University maternal and child nutrition researcher, who wasn't involved in the research, told Reuters.

Should moms start filling up on folic acid?

"We don't think people should change their behavior based on these findings," Dr. Ezra Susser, professor of epidemiology from Columbia University's Mailman School of Public Health in New York, told Reuters. "But it does add weight to the public health recommendation to take folic acid early in pregnancy."

The CDC has more on folic acid for women.