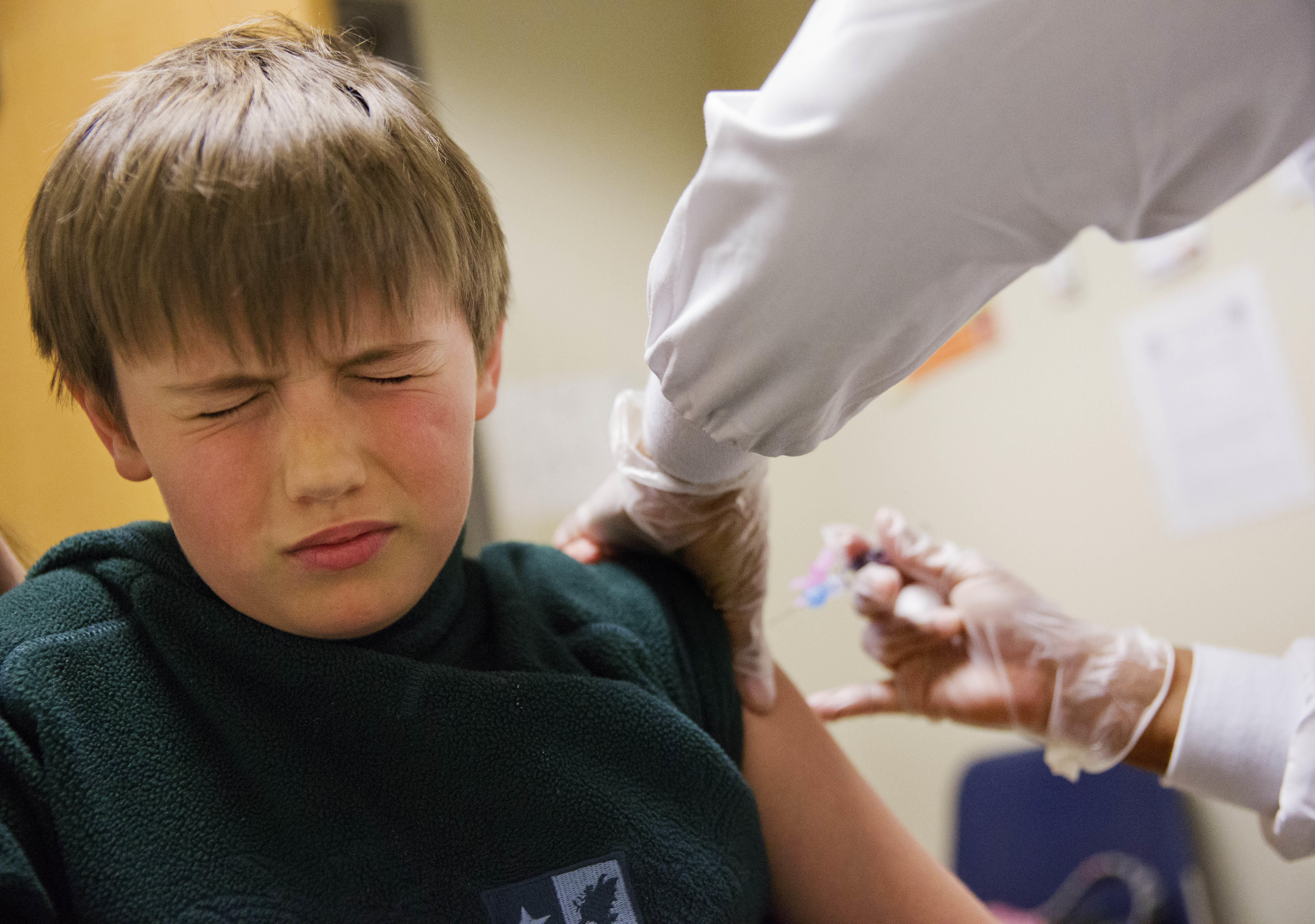 NEW YORK — Flu killed more U.S. children in the past year than during any other regular flu season in recent years.

U.S. health officials said Friday that they had received reports of 172 pediatric flu deaths since October. That surpasses the 2012-2013 flu season, when there were 171. An average season sees about 110.

There were more deaths in 2009-2010, when a rare flu pandemic occurred involving a new strain. More than 300 children died that season.

The past flu season wasn't a pandemic, but it was long — 19 weeks. It also was unusually intense, with high levels of illness reported in nearly every state for weeks on end.

The season peaked in early February. It was mostly over by the end of March, although some flu continued to circulate. The most recent pediatric death occurred in late May.

The season was driven by a kind of flu that tends to put more people in the hospital and cause more deaths, particularly among young children and the elderly.

Flu vaccinations are recommended annually for all Americans who are 6 months old or older.

About half the children who died were previously healthy — they didn't have a diagnosed health condition that might have made them more vulnerable to the flu, the CDC said.

Flu is a contagious respiratory illness, spread by a virus. It can cause a miserable but relatively mild illness in many people, but more a more severe illness in others. Young children and the elderly are at greatest risk from flu and its complications.

The CDC began counting pediatric flu deaths in 2004. It doesn't keep an exact count of adult flu-related deaths, but it has estimated there were 12,000 to 56,000 in recent seasons.