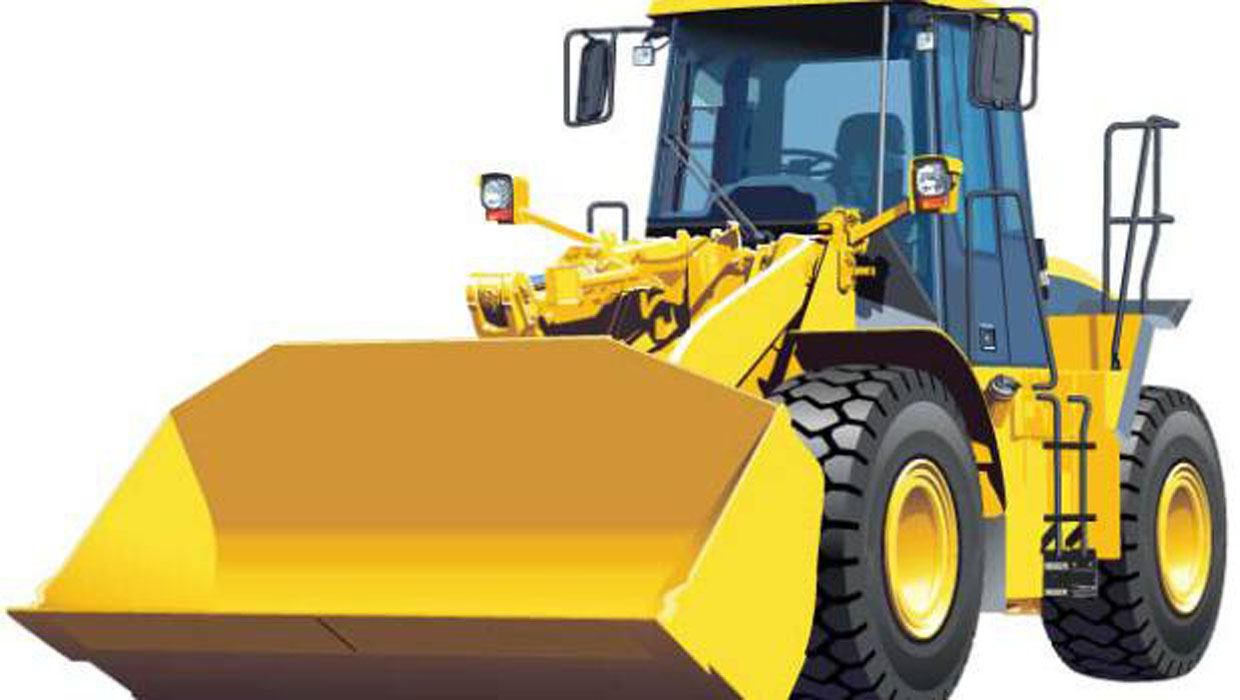 ST. AUGUSTINE, Fla. - Authorities say a northeast Florida woman who didn't like her neighbors had their mobile home demolished.

According to an arrest report, 62-year-old Ana Maria Moreta Folch of St. Augustine, part of the Jacksonville metropolitan area, told a heavy equipment operator that she owned the trailer and wanted it and its septic tank destroyed.

The Florida Times-Union reports that St. Johns County Sheriff's deputies were called when the trailer's real owner arrived Monday and found the demolition underway. The owner of the trailer, Maria Gottfried, told authorities that she has owned the mobile home since 2006 and has never had any previous issues with Moreta Folch.

CBS Tampa Bay reports there was $25,000 worth of damage done to Gottfried's home.

The arrest report says Moreta Folch wanted the trailer bulldozed because she thought its occupants were unsavory and she suspected they had broken into her car.

Moreta Folch was charged with criminal mischief, a third-degree felony. She was released Wednesday on $10,000 bail. Jail records did not show whether she had an attorney.