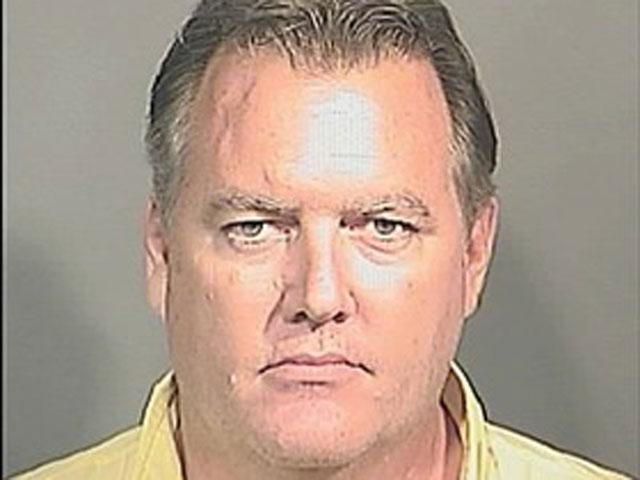 (CBS) Jacksonville, Fla. - Police say a 45-year-old man was taken into custody Saturday for fatally shooting a Florida teenager last week at a Jacksonville gas station after an argument that began over loud music.

Michael Dunn made his first court appearance Monday in Brevard County where he pleaded not guilty to murder in the death of 17-year-old Jordan Davis, CBS affiliate WTEV reports.

Schoonover said Davis was sitting in a parked SUV with three other teens, when Dunn parked next to their vehicle and made a comment about the loud music the group was playing. The 45-year-old apparently got into an argument with Davis, who was sitting in the back seat. During the altercation, Dunn allegedly took out a gun and shot into the vehicle, striking Davis twice. Schoonover says the vehicle had been shot 8 or 9 times in total, but no one else was injured.

Dunn and his girlfriend, who was inside the gas station during the shooting, drove away from the scene, police said.

Investigators are still trying to find out why the argument escalated into violence.

"It was loud," Schoonover said about the teens' music. "They admitted that. But I mean that's not a reason for someone to open fire on them and take action."

Dunn claims he fired his weapon because he felt threatened, police say.

Schoonover said Dunn had apparently been driving to a hotel from his son's wedding when he stopped at the gas station.