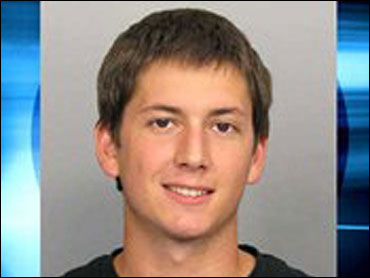 A Florida teen was arrested and charged over the weekend in connection with the murder and mutilation of 19 cats in Palmetto Bay and Cutler Bay.

The attacks began more than a month ago and cat-owners had been urged recently to keep their pets confined indoors or use fencing to keep the cats in their yards. Residents were also asked to be vigilant for any suspicious activity in the neighborhood.

Weinman was taken into custody Saturday night while he attended a party. Police were still investigating whether he had any accomplices in the alleged attacks.