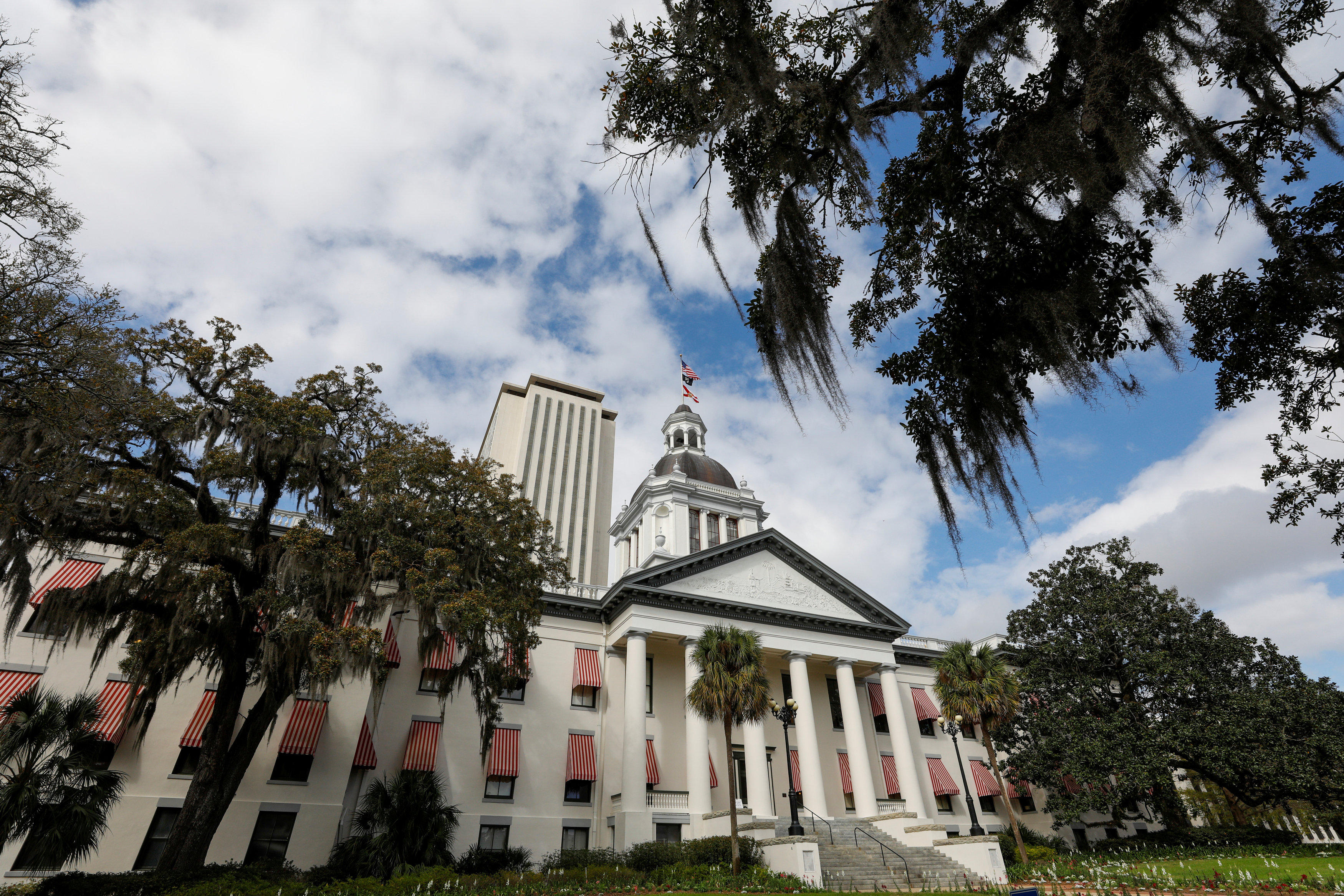 TALLAHASSEE, Fla. -- Sexual misconduct was one of the most talked about topics as Florida lawmakers began their annual session, and now that it's wrapping up, the women who tried to pass bills to protect government workers from harassment are angry that nothing got done. "It makes me very angry," said Republican Rep. Jennifer Sullivan, who sponsored the House bill.

"It makes me angry not just because of me, but because of the women who have shared their stories," Sullivan said. "The women's voices who have been silenced ... by them not finishing this, they're basically just silencing them yet again by saying we're going to maintain the status quo."

Democratic Sen. Lauren Book pointed at comments by a male colleague the final week of session to show that a sexist attitude continues in the Capitol.

Despite Senate President Joe Negron and House Speaker Richard Corcoran's vows to tackle the issue, lawmakers wrapped up non-budget business without an agreement on legislation to prevent and punish harassment.

The House passed a bill March 1 that included anti-sexual harassment language as part of a broader ethics bill. But the Senate didn't take up that bill, and Book's sexual harassment bill was blocked by a conservative senator who refused to hear it in a committee he chaired. On the final day to take up non-budget issues, the Senate revived the bill and passed a scaled down version of Book's legislation. The House sent it back to the Senate with changes.

Sullivan and Democratic Rep. Kristin Jacobs raced back and forth between the House and Senate chambers working with Book to try to salvage the legislation. Sullivan said a deal was reached, only to then watch the bill die in the Senate.

"It sends a message that they don't care," Sullivan said.

Sexual misconduct has long been a problem in the Capitol, an issue punctuated by three high-profile resignations leading up to the session.

Republican Sen. Jack Latvala stepped down after an investigation found evidence of sexual misconduct, Democratic Sen. Jeff Clemens resigned after admitting to an extramarital affair with a lobbyist and Public Service Commission appointee Ritch Workman stepped down after a senator accused him of touching her inappropriately.

And despite the call to change attitudes, Book said sexism is still a problem, pointing at comments Democratic Sen. Gary Farmer made in a discussion with other senators.

Book said Farmer questioned her ability to do her job because she's a young mother.

"I've never shied away from the fact that this is an old boys' club and the old boys' mentality continues to exist and we're going to continue to combat it," Book said.

She said Farmer's remarks are "an example of a very old, sexist place."

Book gave birth to twins two weeks before the 2017 session, her first in the Senate.

"I came here two weeks after they were born. I breast fed the entire first session I was here. I didn't miss a vote, I didn't miss a day. The thought that I can't do my job because I have two young children is laughable and insulting."

Sullivan and Book said they were going to continue the push to pass an anti-sexual harassment bill when lawmakers return to session next year.

"We can't move on from this. This culture has been accepted for far too long," Sullivan said.