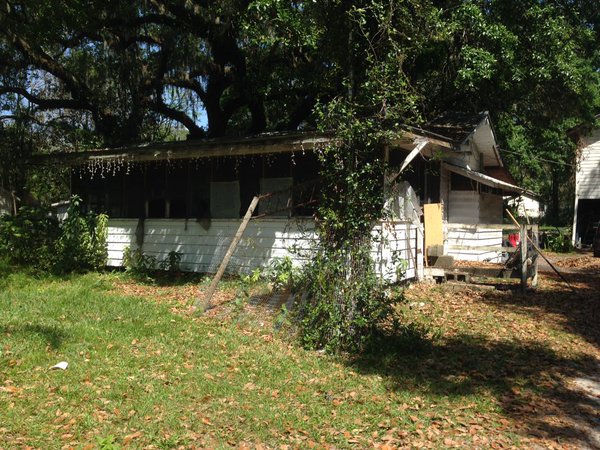 Paramedics said the victim's family called them to the home on South Street in Leesburg saying she needed medical attention.

When they arrived, they found a large dog covered in blood barking and blocking their entrance.

Paramedics called police, who determined the dog had likely just attacked and killed Tyson inside her home, police said.

According to police, the dog was not secure, would not allow personnel to go into the home and there was a "substantial likelihood that the dog could escape into the surrounding neighborhood."

"Given those circumstances, it was immediately necessary to incapacitate the animal in order to provide for public safety and to allow medical personnel inside the location," police said in a statement. "An officer assigned with a patrol rifle positioned himself to stop the existing threat and to mitigate the possibility of collateral damage to anyone else."

Officers shot and killed the dog.

Investigators determined the dog belonged to Tyson and she had acquired him as a puppy, according to the report. The reason for the attack was unclear.

Police are waiting for an autopsy to determine what caused the woman to die. A necropsy will also be done on the dog.