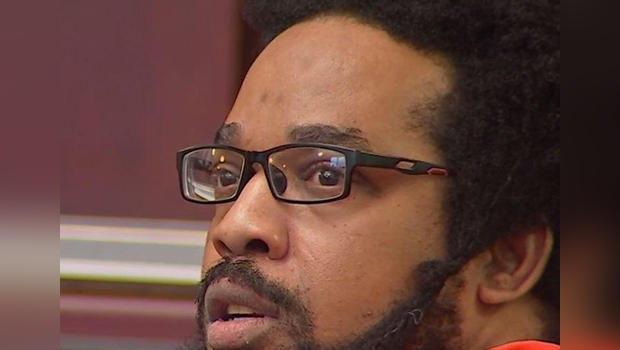 NAPLES, Fla. -- A Florida man has been convicted of killing his wife and five children.

The Naples Daily News reports that 41-year-old Mesac Damas pleaded guilty to six counts of first-degree murder on Tuesday, which would have been the first day of jury selection. He faces a possible death sentence, which he has previously claimed to want, at a Sept. 29 hearing.

Authorities say Damas cut the throats of his wife and children, ranging from 1 to 9 years old, at their North Naples apartment in 2009. He fled to Haiti but was arrested and returned to the U.S.

Authorities have said there was a history of domestic abuse between Mesac Damas and his wife Guerline Damas, who was 32 when she was killed. The couple had been married for two years and together for 10.

Collier Sheriff Kevin Rambosk has called the case "the most horrific and violent event" in the county's history, the paper reports.

Damas reportedly apologized to his wife's family during a hearing Tuesday.

Damas' trial had been delayed by mental competency issues. His attorneys had argued that he had suffered a traumatic brain injury and had a long history of mental illness that began during his childhood in Haiti.