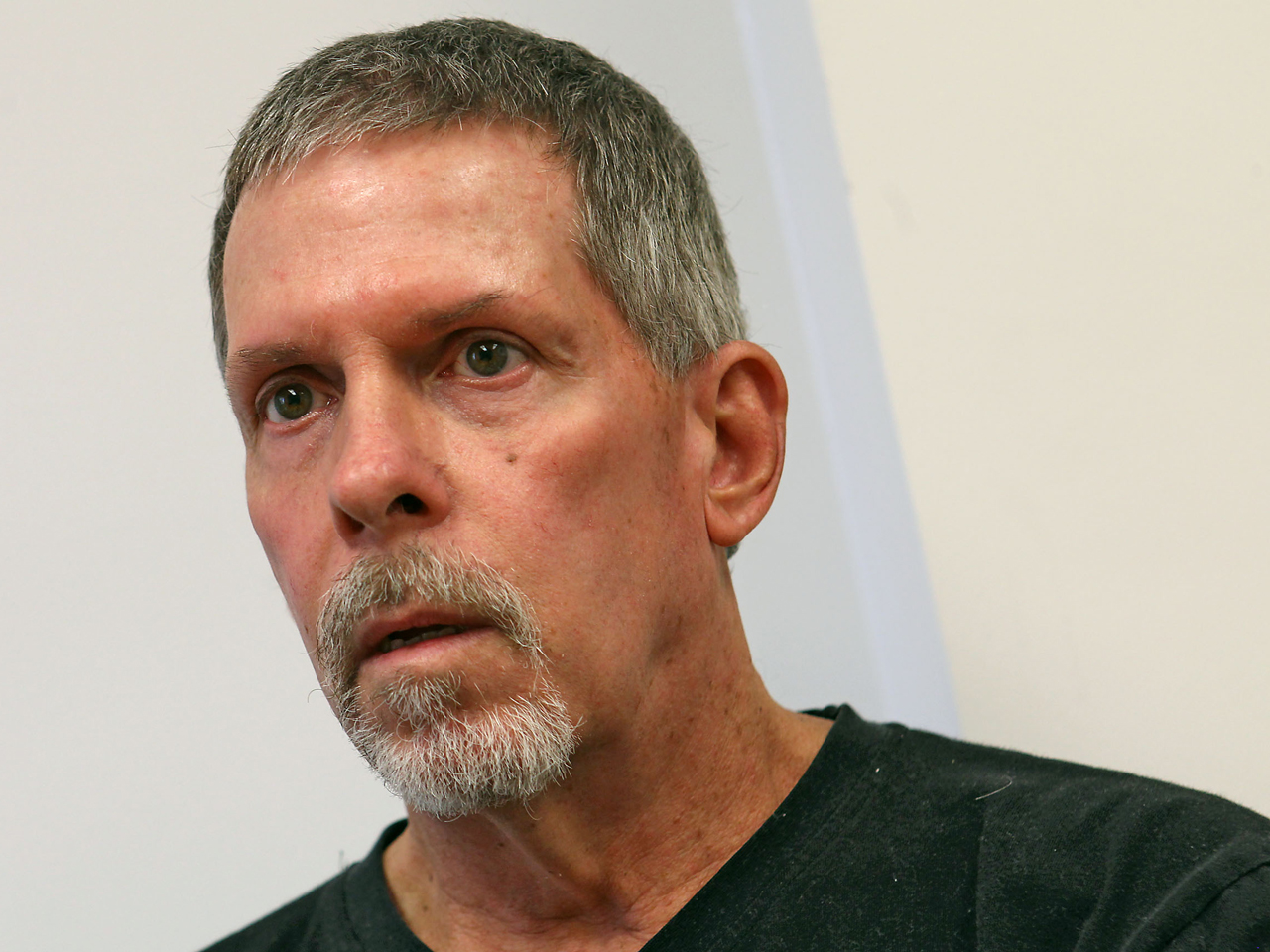 PALM SPRINGS, Calif.Since February, doctors have been following the case of Michael Boatwright, a Florida man who awoke with amnesia after being found unconscious in a Southern California motel.

Boatwright, 61, was found unconscious Feb. 28 in a Motel 6 room in Palm Springs, Calif., and after police arrived, he was transported to the Desert Regional Medical Center in Palm Springs. When he awoke, the man was only speaking Swedish, calling himself Johan Ek, The Desert Sun reported.

Hospital officials said Boatwright may have been in town for a tennis tournament in the Coachella Valley. He was found with a duffel bag of exercise clothes, a backpack and tennis rackets. He also carried four forms of identification -- a passport, a California identification card, a veteran's medical card and a Social Security card -- all of which identified him as Michael Thomas Boatwright.

Palm Springs police have documented his information in case anyone lists Boatwright as missing or wanted, authorities said.

In March, doctors diagnosed Boatwright with transient global amnesia "in a fugue state", according to the Sun, a condition likely triggered by physical or emotional trauma that can last for several months.

The rare mental disorder is characterized by memory loss, "sudden and unplanned travel," and possible adoption of a new identity, according to the paper.

The Mayo Clinic adds there appears to be a link between transient global amnesia and having a history of migraines. Other triggers include sudden immersion in cold or hot water, strenuous physical activity, sexual intercourse, medical procedures such as an endoscopy, mild head trauma, and acute emotional distress provoked by bad news or overwork.

After an extensive search, medical personnel and social workers have been unable to locate Boatwright's next of kin. Authorities are still unsure of his birthplace, listed on his ID as Florida - photos show him in Sweden at a young age.

He doesn't remember his son and two ex-wives, either. Further complicating his treatment, he has no income or insurance. And he has little money he can access -- only $180. He also has a few Chinese bank accounts, but can only access one account, which holds $7, according to the newspaper.

Doctors don't know how much longer he will be able to stay at the center - aside from his amnesia, Boatwright is in good health. The hospital is currently looking for alternatives that would keep him off the streets. For now, Boatwright is unsure of both his past and his future.

"The guy Michael -- it wasn't me. I'm still Johan," Boatwright told the newspaper through a translator in early July.

"Sometimes it makes me really sad and sometimes it just makes me furious about the whole situation and the fact that I don't know anybody, I don't recognize anybody," he added.

Last year, a North Dakota college student who went missing for nearly a week before turning up in Arizona said she had a bout of amnesia and didn't know who she was.

Amber Glatt, a 22-year-old Valley City State University student, vanished on the Fourth of July, prompting aerial searches. She contacted her mother five days later from the Grand Canyon. Her mother said Glatt has had recurring amnesia since suffering a head injury years ago.

Glatt told WDAY-TV that after she lost her memory she met a man in a bar who let her tag along on his trip to the Grand Canyon. She said the man eventually saw online that she'd been reported missing and alerted her.

Glatt regained most of her memory.

There is no treatment for transient global amnesia, the Mayo Clinic notes. It can resolve on its own with no aftereffects.