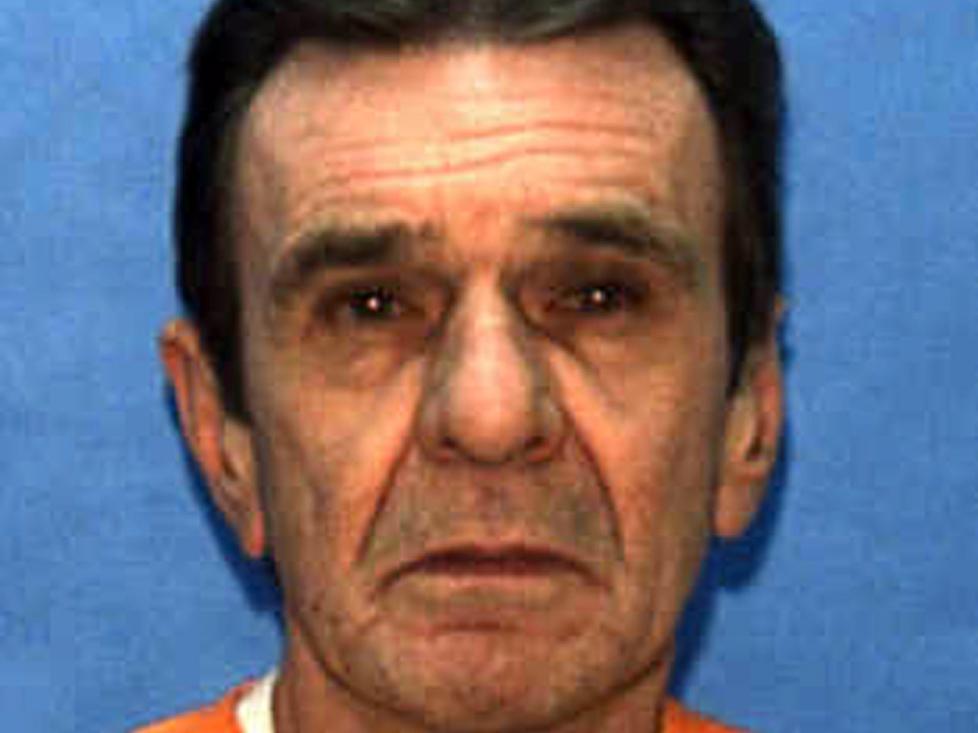 (CBS/AP) STARKE, Fla. - A man who raped a 29-year-old mother and left her to drown in the surf of Tampa Bay more than three decades ago has been executed after spending 31 years on death row.

Sixty-five-year-old Robert Brian Waterhouse died by lethal injection at 8:22 p.m. Wednesday at Florida State Prison near Starke. He had been on death row longer than any inmate previously executed in Florida. The execution was delayed two hours because of a last-minute appeal.

Waterhouse was convicted in 1980 of killing 29-year-old Deborah Kammerer of St. Petersburg, whose body was found in the tidal flats of Tampa Bay. She'd been beaten, raped and dragged into the surf. The two had been seen leaving a bar together, and blood, hair and fibers found in his car linked Waterhouse to the slaying.