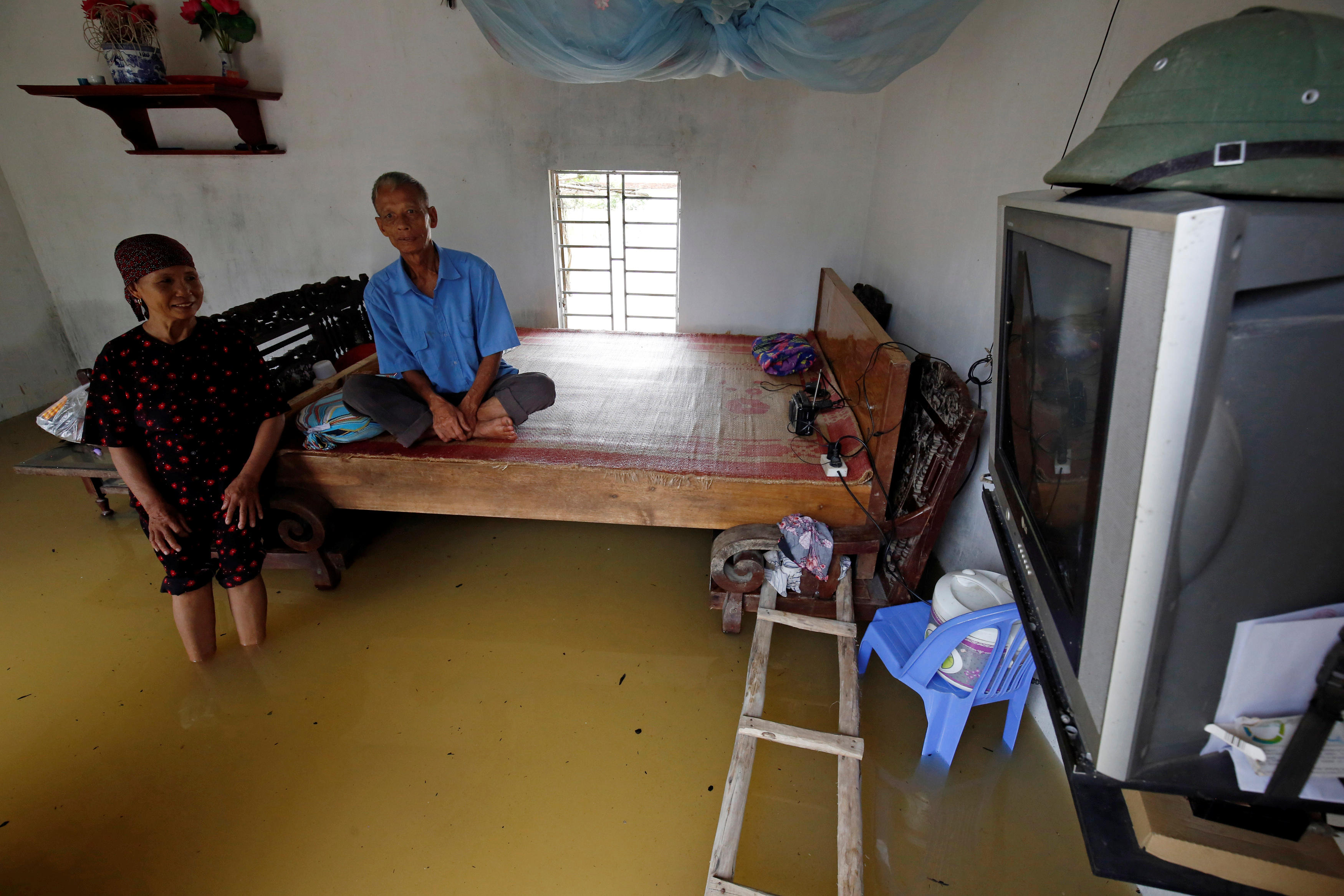 HANOI, Vietnam -- The death toll from landslides and heavy rain triggered by a tropical depression in Vietnam has climbed to 68, with another 34 people missing, officials said Sunday.

The Vietnam Disaster Management Authority said in a statement that the disasters have also injured 32 people, damaged infrastructure and killed more than 230,000 livestock in central and northern regions.

The storm hit Vietnam on Tuesday and authorities have been dealing with the fallout since. Disaster officials in the hardest-hit province of Hoa Binh in the north, where 20 people have died, said some 300 soldiers, police and militia were still searching for eight people missing from a landslide.

Meanwhile, Tropical Storm Khanun is weakening as it moves toward the Tonkin Gulf and is expected to bring rains to northern and central Vietnam.